The Times is now publishing climate denial. Scientists are not having it. - Grist

the times they are a-changin’ 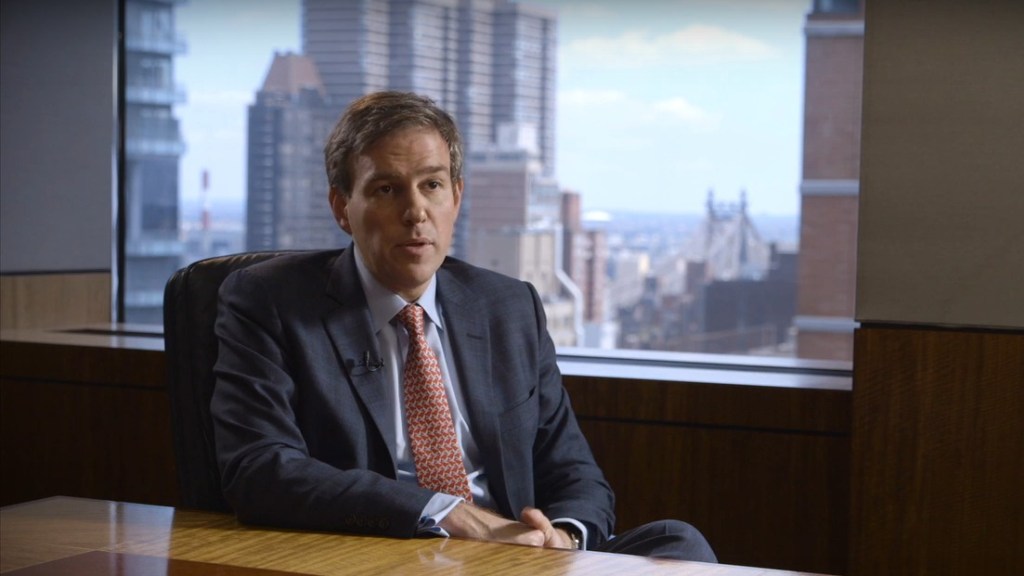 The Times is now publishing climate denial. Scientists are not having it.

Two weeks ago, the New York Times took on Bret Stephens — who once called climate change an “imaginary” problem — as an op-ed columnist in an effort to reflect more political perspectives.

His first column came out on Friday, and — surprise — it casts doubt on the certainty of the scientific consensus on climate.

Previously, while some readers had threatened to cancel their subscriptions as a result of his controversial stances on science, Muslims, and campus rape, “relatively few” had done so, wrote Liz Spayd, the Times’ public editor.

The backlash to Spayd’s piece was real. Climatologist Michael Mann canceled his subscription and started the Twitter hashtag #ShowYourCancellation.

“There is no left-leaning or right-leaning climate science, just as there is no Democrat or Republican theory of gravity,” wrote Stefan Rahmstorf, head of Earth System Analysis at the Potsdam Institute for Climate Impact Research, in his cancellation letter.

Other scientists joined in:

Everyone is entitled to their own opinions, but not their own facts. I cancelled my @NYTimes subscription today. https://t.co/QB8FaoDzLR

James Bennet, the paper’s editorial page editor, defended the decision to hire Stephens. We shouldn’t ignore the perspective of the “millions of people who agree with him,” he told HuffPost.

Well, yes — but millions of people have been wrong before. That doesn’t mean alternative facts should be given a platform.

Now that Stephens’ first piece is up, we’ll see if more cancellations follow.

Kate Yoder
Harvard is divesting from fossil fuels, sort of.
There’s a blood feud between a vegan strip club and a steak house. Guess where?