The Trump administration brought a climate change policy back from the dead. - Grist 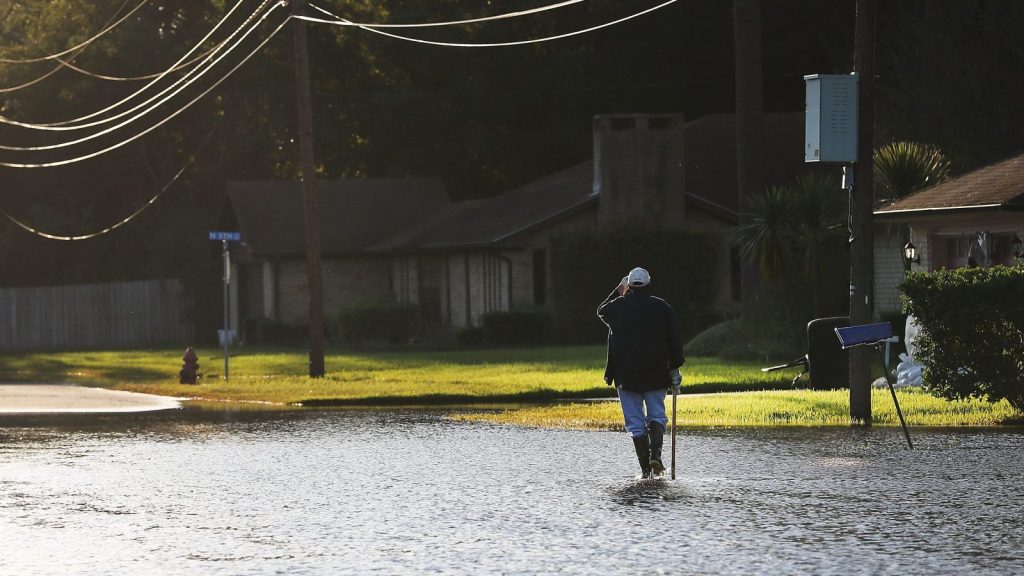 The Trump administration brought a climate change policy back from the dead.

Last August, right before Hurricane Harvey hit Houston, President Trump revoked a rule that toughened up federal building standards in flood-prone areas — presumably because it had to do with Barack Obama and climate change, two things he loves to hate (among others).

Now, curiously, the Obama-era flood protection standards are back. On Tuesday, the U.S. Department of Housing and Urban Development (HUD) offered $7.4 billion to states recovering from hurricanes. Nestled into HUD’s lengthy directive: floodproofing requirements nearly identical to the ones Trump rescinded.

“All of this is being done without mentioning the words ‘climate change,’ but clearly these are the same types of actions,” Rob Moore, a senior policy analyst at the Natural Resources Defense Council, told Bloomberg.

Last month, the Pentagon withdrew climate change from its national defense strategy — only to turn around and release a report about climate change threatening half of U.S. military sites. And in November, 13 federal agencies released an eyebrow-raising report confirming that humans are undoubtedly the cause of climate change.

You’d be forgiven for thinking, with all this backtracking, we’re just going in circles.

Kate Yoder
Senators finally agreed on a deal to fund disaster relief. Is it too little, too late?
We could be in a little less trouble than we thought.