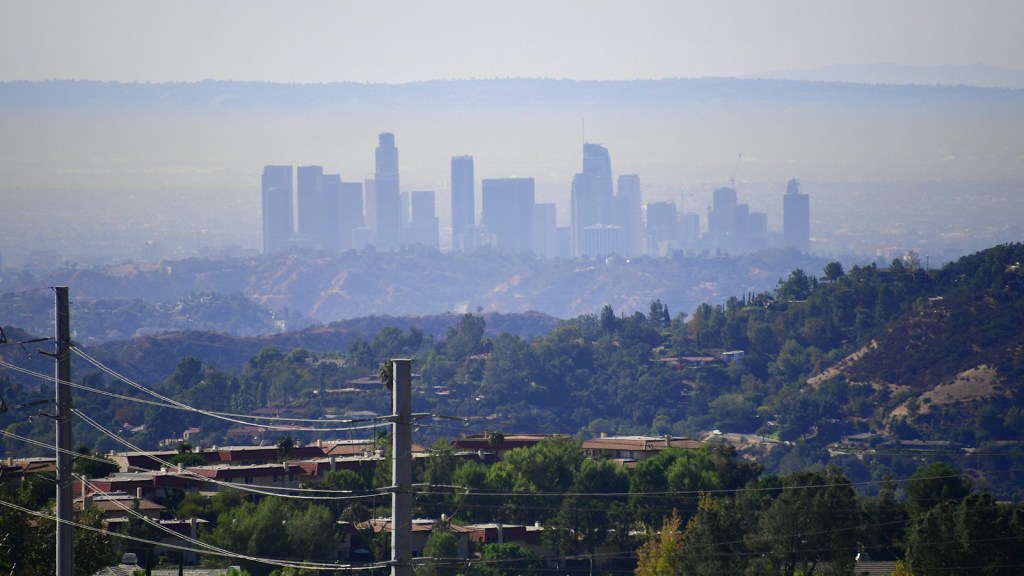 The Clean Power Plan’s health benefits are better than ever, Trump’s EPA discovers.

The climate rule would prevent 4,500 premature deaths per year by 2030, according to a recent study by the EPA. President Donald Trump still plans to repeal it, though.

The Clean Power Plan, finalized by the Obama administration in 2015, targets U.S. coal-fired power plants in an effort to reduce greenhouse gas emissions. The rule encourages a shift away from coal toward cleaner power sources like natural gas, wind, and solar.

The plan would decrease the United States’ contribution to climate change, but that’s not all.

Coal-fired power plants emit high levels of harmful pollutants, which are linked to a host of health conditions including heart disease and lung cancer. Plants that rely on natural gas and renewables produce fewer of those pollutants.

That’s why the Obama administration projected the rule could save 1,500 to 3,600 lives every year. But the Trump administration’s more recent analysis now puts that number much higher.

Regardless of how many lives it could save, the EPA claims that the plan was an overreach of the agency’s authority in the first place. However, EPA Administrator Scott Pruitt doesn’t currently have a plan to replace it.

Zoya Teirstein
EPA is charging ExxonMobil $2.5 million for polluting Gulf Coast communities for decades.
Sea creatures may be eating all that plastic because it tastes delicious.