The Trump administration has approved drilling in the Arctic as soon as December. - Grist 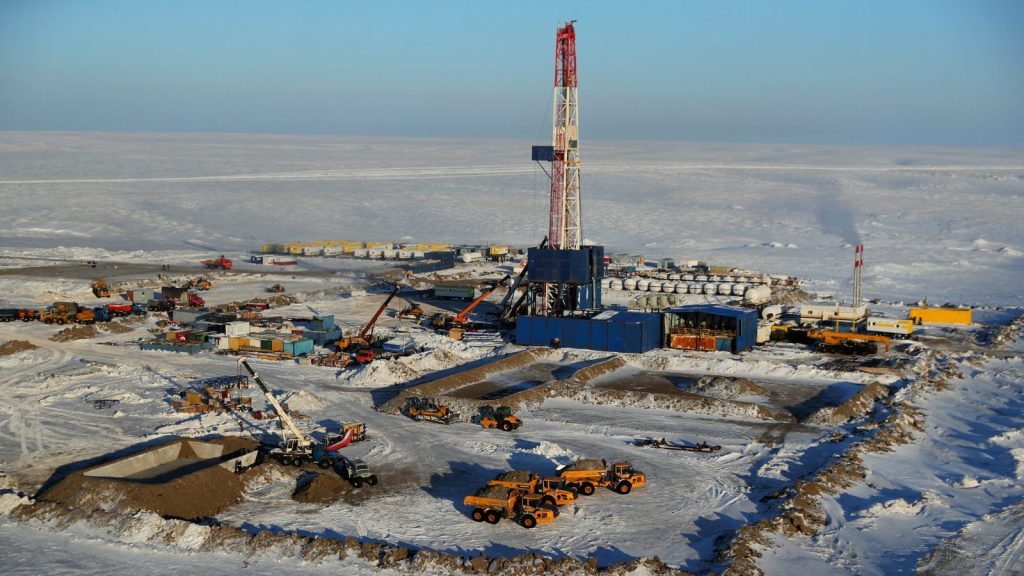 The Trump administration has approved drilling in the Arctic as soon as December.

The Bureau of Safety and Environmental Enforcement approved Arctic exploration operations in the Beaufort Sea on Tuesday, the first time the federal government has issued an Arctic drilling permit in more than two years.

The permit was granted to Eni U.S. Operating Co. Inc., an Italian oil and natural gas company that’s been vying for access to the Arctic’s considerable cache of oil and gas since last August. Exploratory drilling could begin as early as next month at Spy Island, a human-made gravel island in Alaskan waters where the company already has 18 production wells.

Eni U.S. plans to use extended-reach drilling techniques to reach submerged federal lands, a complex technology that allows producers to reach deposits in environmentally sensitive areas more than five miles away from the drilling rig.

This could be the first of many new drilling operations in the Arctic. President Trump has been pushing to reverse Obama-era restrictions on Arctic drilling since April. And with Republicans in control of the House and Senate, the controversial effort to drill in the Arctic National Wildlife Refuge has its best chance of succeeding in years.

Zoya Teirstein
Bernie Sanders has a $146 billion recovery plan for Puerto Rico.
Climate change is disappearing from government websites — and from research, too.