The Trump administration is about to officially OK the Keystone XL pipeline. - Grist

A rolling Keystone gathers no moss 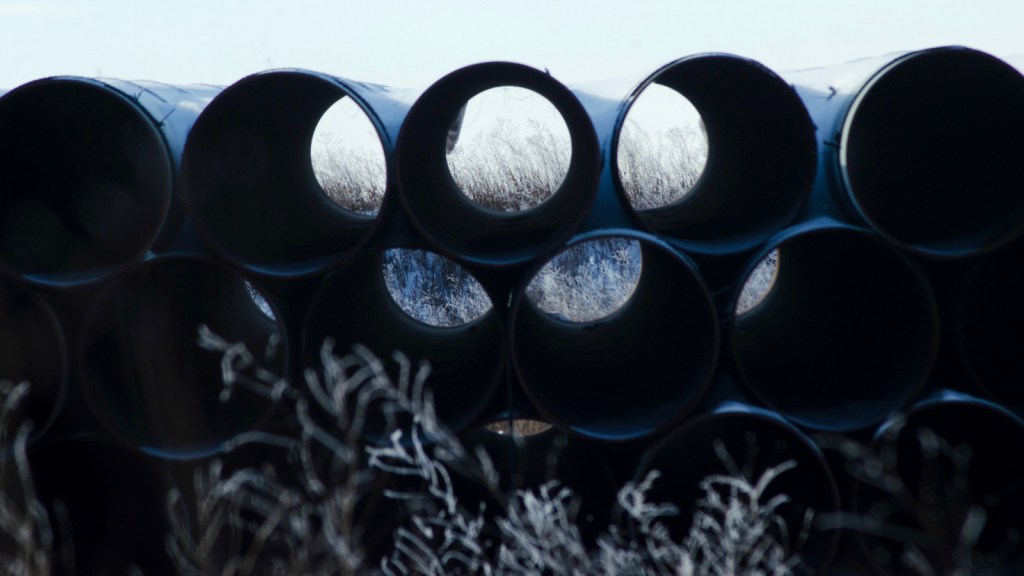 The Trump administration is about to officially OK the Keystone XL pipeline.

As a 60-day deadline set by President Trump approaches, the State Department plans by Monday to approve a permit for TransCanada to build the pipeline.

Politico first reported the news Thursday. Because the pipeline would cross an international border between Canada and the United States, TransCanada needs State Department approval. Eager to get construction underway after years of delay and ultimately a rejection from President Obama, TransCanada filed a new permit application days after President Trump signed a memorandum intended to expedite the project.

Keystone XL would carry crude oil from the tar sands of Western Canada down through Montana and North Dakota to Nebraska, where it would join up with other oil headed toward the Gulf Coast. Citizen activists in Nebraska were pivotal in the fight against KXL the first time around. TransCanada still needs a permit from Nebraska, which it applied for in February.

A coalition of landowners, Native Americans, and climate activists fended off TransCanada’s advances during the Obama administration. Now they’re gearing up again. “The fight is still there,” Jane Kleeb, founder of Bold Nebraska, an organization that spearheaded opposition to KXL in the state, told me last month. “For seven years, we’ve learned how to organize.”