once a cheater, always a cheater 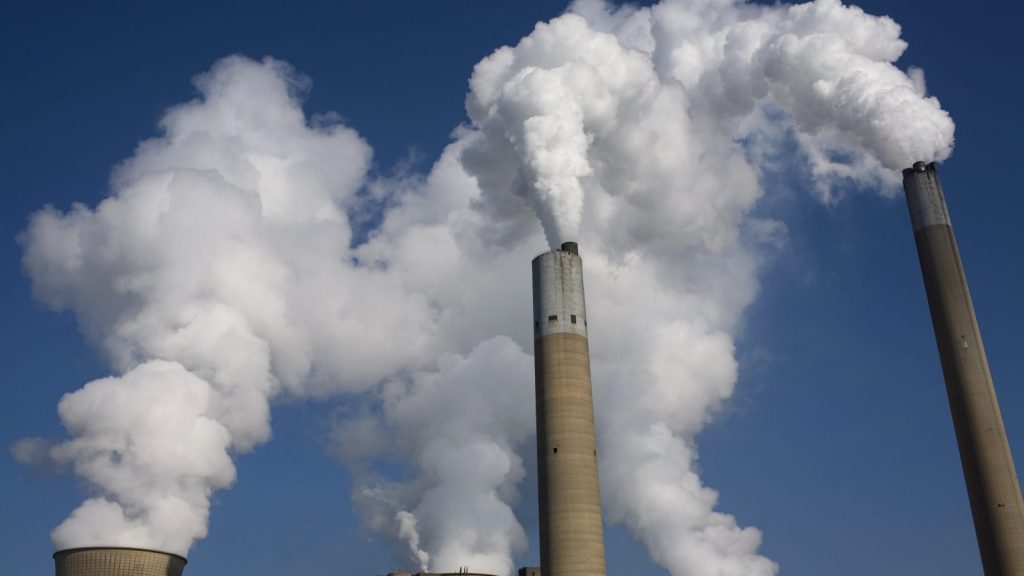 The Environmental Protection Agency relaxed regulations on some major sources of pollution on Thursday. The agency repealed its “once in, always in” policy under the Clean Air Act, which had been used to regulate major polluters since 1995.

Basically: Until just now, if you own a factory or power plant that qualified as a major polluter, but was modified to reduce hazardous output, you still had to comply with the regulations that apply to major polluters.

Why is it important to regulate sources of pollution even after they’re retrofitted to emit less? Because industry has a tendency to do the bare minimum to bring factories just below the “major polluter” threshold to subvert regulations.

The “once in, always in” rule has been effective in mitigating some of the negative effects of air pollution, which include brain damage, infertility, and cancer.

That’s why environmentalists are up in arms about the EPA’s decision to repeal the policy. It’s possible that hundreds of factories will profit from the reduced regulation.

“And those harmed most would be nearby communities already suffering a legacy of pollution,” John Walke, the NRDC’s clean air director, said in a statement.

Zoya Teirstein
If nuclear war doesn’t get us, runaway climate change will.
Emmanuel Macron is breaking up with coal sooner than expected. Is he … serious about us?