from your mouth to bears ears 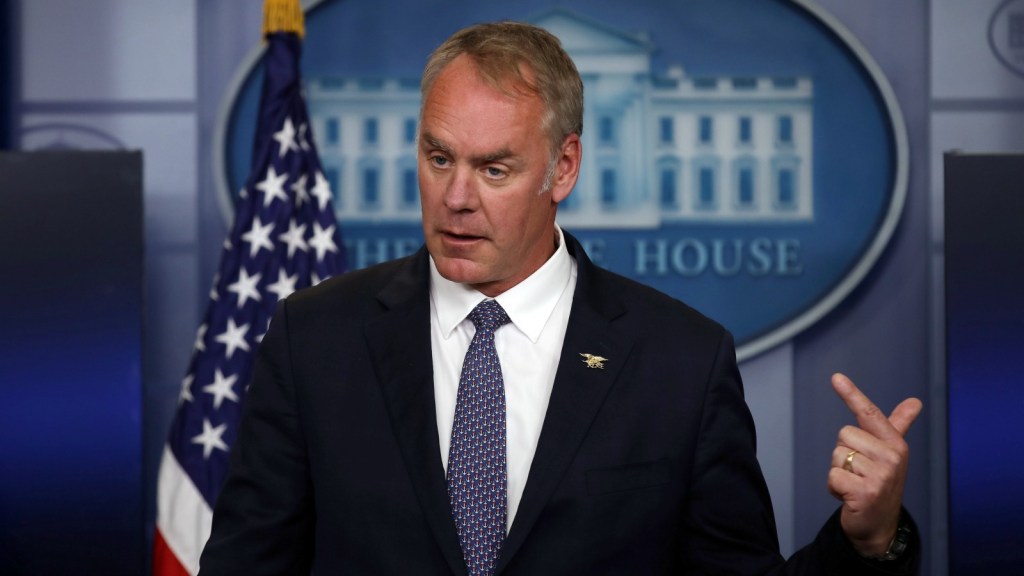 In a leaked weekend report to President Trump, Interior Secretary Ryan Zinke claimed the current boundaries of the 1.3-million-acre monument did not mesh with the Antiquities Act’s provision to designate “the smallest area compatible” with protecting cultural and historical sites.

In its 111-year history, the Antiquities Act has been used to designate over 150 monuments. At times, presidents have also used it to diminish existing monuments. But according to EarthJustice attorney Heidi McIntosh, a 1976 law made it clear that only Congress has that authority. If Trump acts on Zinke’s recommendations, McIntosh says he will “no doubt” face an onslaught of legal backlash questioning his authority — an echo of other administration battles, like the travel ban.

“It won’t be the first time they’ve taken an expansive view of their authority only to be struck down by the court,” McIntosh says.

The recommendations come as part of an ongoing review of national monuments, requested by Trump.

Emma Foehringer Merchant
Cities and states may be able to officially join the Paris Agreement after all.
What has Elon Musk been up to since ditching Trump’s advisory councils?