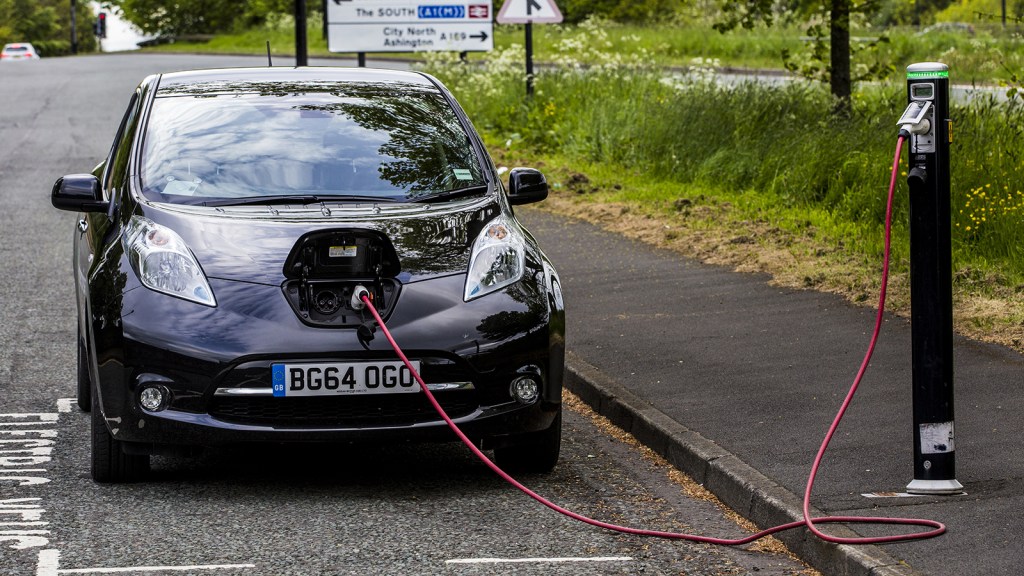 Three weeks after France announced it would ban fossil-fueled vehicles, the United Kingdom is following suit.

The decision was largely motivated by protecting people’s health, though the U.K. government considered the effects of climate change, too. Among European nations, the United Kingdom has the most diesel-run vehicles.

“Poor air quality is the biggest environmental risk to public health in the U.K.,” a government spokesperson told the Guardian. A February report found that 40,000 people die prematurely in the country each year due to indoor and outdoor air pollution from cars, household cleaners, and more.

Britain’s ban forms the backbone of an air quality plan released Wednesday, which budgets $322 million for short-term fixes like retrofitting vehicles. The U.K. has slated an additional $1 billion for driverless and zero-emissions technology research.

Even so, some activists have called the ban of gas and diesel vehicles a publicity stunt. According to analysis from Bloomberg New Energy Finance, nearly 80 percent of cars purchased in the U.K. by 2040 would be electric under existing policies.

Emma Foehringer Merchant
Want to know what’s in your drinking water? Just click here.
A major glacier in Greenland might be breaking apart.