The U.N. climate talks have a gender gap. Women plan to fix it. - Grist 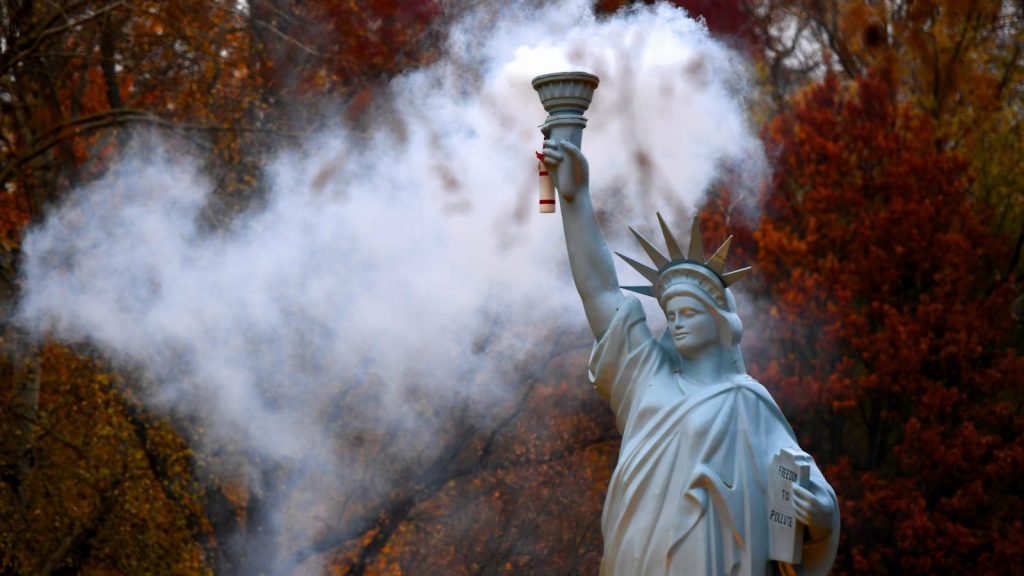 The U.N. climate talks have a gender gap. Women plan to fix it.

Since women are disproportionately affected by climate change, it’s about time they get a bigger seat at the negotiating table.

The Women and Gender Constituency, a group that works to ensure women’s rights are embedded in U.N. negotiations, is pushing for a new gender action plan set to be approved on Friday at the climate talks in Bonn, Germany.

Little progress has been made since negotiators proposed a “gender balance” goal to boost female participation five years ago. (The U.N. process initially failed to include gender in its agenda.) A recent paper from the U.N. climate change secretariat shows that women made up 32 percent of conference delegates in 2015 and 2016, up only one percentage point from 2012.

In addition to meeting the goal of gender balance among climate change decision-makers, the new plan aims to allocate more funding to women (particularly in developing nations), create a rights-based platform for indigenous peoples and local communities, and ensure climate solutions are “gender-just.”

That would be progress. Assessments based on 2015 U.N. global population projections suggest that increased access to education and family planning for women and girls is the No. 1 method of reducing global emissions.

Zoya Teirstein
Another side effect of Puerto Rico’s power problems: Scientists struggle to do their work.
Security firm TigerSwan was paid to build a conspiracy lawsuit against DAPL protesters.