The U.N. has good news and bad news about the Paris Agreement. - Grist 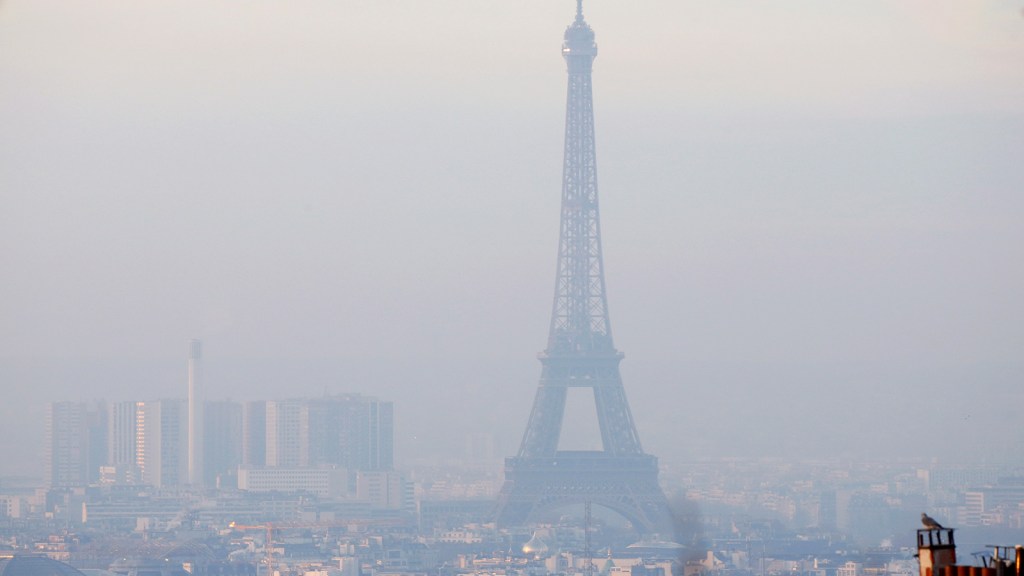 The U.N. has good news and bad news about the Paris Agreement.

Every year, the United Nations checks in on the world’s progress on that whole global warming thing. Its latest “emissions gap” report analyzes our chances of avoiding the worst of climate change (reining in temperatures at 2 degrees C above the start of the industrial era).

First, the bad news: Even if current Paris pledges are met, they represent only one-third of what’s needed to keep warming below 2 degrees C — an “alarmingly high” gap. The report predicts that we’re “very likely” to see a 3 degrees C rise in temperatures by 2100. And these figures don’t even account for the consequences of President Donald Trump’s promise to withdraw the United States, the second-biggest emitter of greenhouse gases, from the deal.

The good news: The technology to close the emissions gap by 2030 already exists, and there’s momentum to adopt it. U.N environment chief Erik Solheim says that despite Trump, the U.S. will likely live up to its Paris commitments because of private sector efforts to combat climate change.

Plus, these pledges are just a starting point. Governments are supposed to deliver revised commitments in 2020 that are much stronger. This month, negotiators will meet in Bonn, Germany, for the latest round of international climate talks.