The U.S. government just released a report confirming everything we know about climate change. - Grist 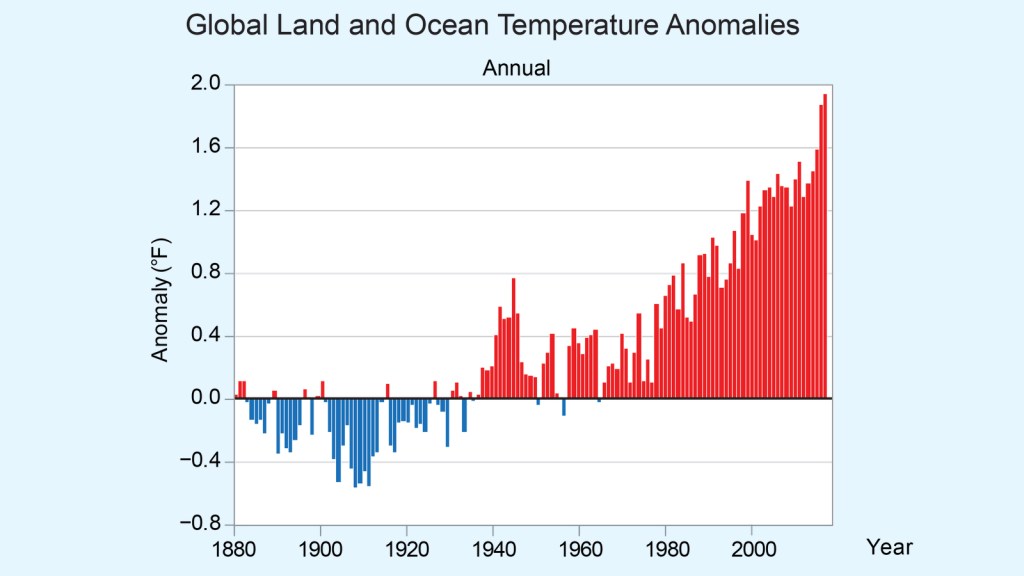 The U.S. government just released a report confirming everything we know about climate change.

On Friday, the U.S. Global Change Research Program — supported by 13 federal agencies — officially released the fourth National Climate Assessment. Its conclusion: Humans are, without doubt, the cause of global warming.

The report was initially “leaked” in August but only officially released today, defying concerns that the Trump administration might try to quash it.

Eyebrow-raising statements from the report include:

But perhaps the most remarkable item in the report — which is saying a lot, considering the sheer number of alarming graphs and charts crammed in there — is the acknowledgement of just how much we still don’t know.

In a section headlined “There is a Significant Possibility for Unanticipated Changes,” the study authors outline the scientific uncertainty around things like feedback loops and tipping points. Essentially, there is so much human-influenced ecosystem change of which we aren’t yet aware — and so much that is unprecedented — that we can expect “abrupt and/or irreversible” surprises. The problem being, of course, that we don’t know what those surprises are.

Dig into the full report here.