The U.S. plans to use killer mosquitoes to fight disease. - Grist 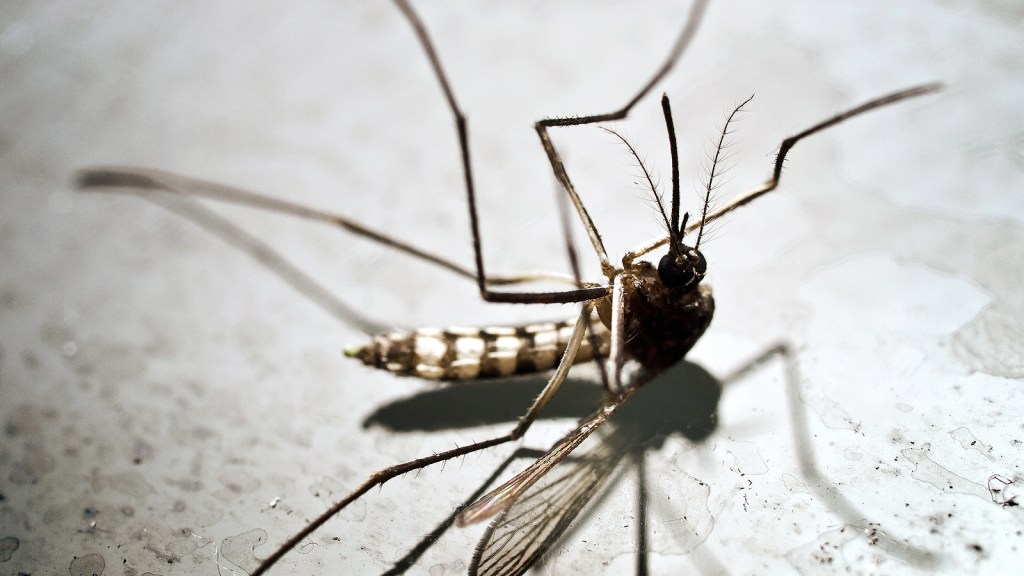 The U.S. plans to use killer mosquitoes to fight disease.

The Asian tiger mosquito, an invasive species that aggressively spreads viruses like dengue and yellow fever, may have met its match.

Last week, the Environmental Protection Agency approved the use of Wolbachia pipientis, a bacterium that can infect and eliminate wild Asian tiger mosquitoes, Nature reports. Biotechnology startup MosquitoMate will release lab-raised mosquitoes infected with the bacteria in 20 states and Washington, D.C.

To effectively suppress Asian tiger mosquitoes, MosquitoMate will have to find a more efficient way to sort and release the millions of lab-raised mosquitoes needed per week. Right now, technicians sort mosquitoes by hand or using mechanical sorters.

Still, this non-chemical method of removing the pests doesn’t have many drawbacks. The good mosquitoes don’t bite, and they won’t harm other species of mosquitoes.

Zoya Teirstein
Flint’s mayor, who promised to clean up its water problems, faces a recall election.
Trump’s election pushed young people to run for office — and a bunch of them won.