The Vatican is holding a contest for climate change startups. - Grist 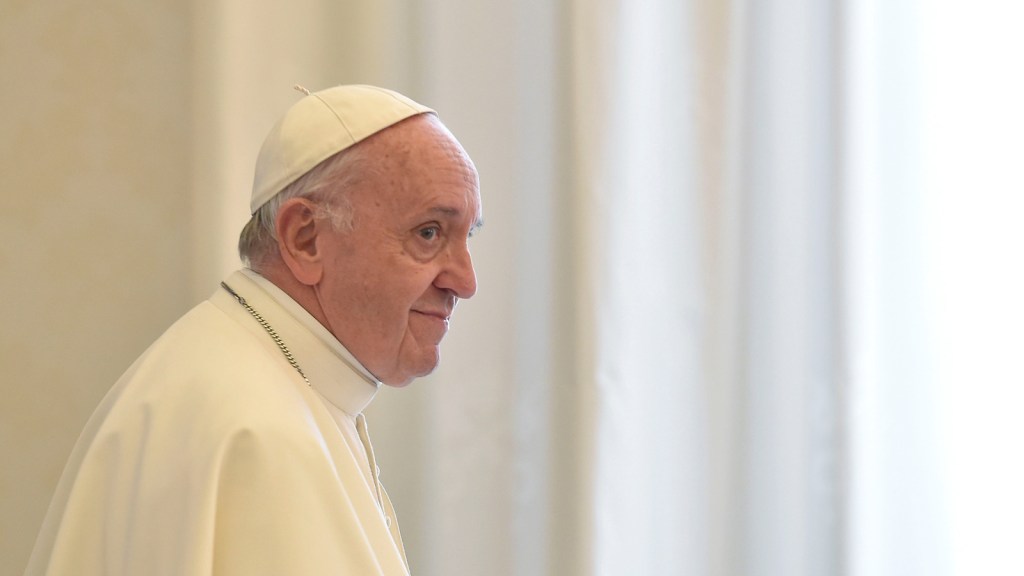 The Vatican is holding a contest for climate change startups.

The 2,000-year-old church agreed to host the challenge at the behest of Silicon Valley venture capitalists, who just named a first round of finalists, Bloomberg reports.

The nine winning startups (out of 300 applicants) received $100,000 grants to pursue their ideas, which range from apps to help communities clean up waste to solar light bulbs.

The money comes from investors, not the Vatican, but the program is named Laudato Si after Pope Francis’ 2015 encyclical addressing climate change. Program advisors include Google’s Chade-Meng Tan and Twitter’s Biz Stone. The Vatican does provide the location for the startup hub and the mentorship of Francis’ chief environmental advisor, Cardinal Peter Turkson.

Pope Francis has not been seen to use a mobile phone, but he is pretty active on Twitter. “May social media always be spaces that are rich in humanity,” he wished his 15 million followers earlier this month. And now he’s helping to drive innovation in high-tech, high-impact startups. All of this suggests the pope may be the only person on Earth with a healthy approach to technology.

Amelia Urry
2017 will be the warmest year in history without an El Niño.
This major coal company is done with climate denial.