The vegan meat market really beefed up in 2016. - Grist 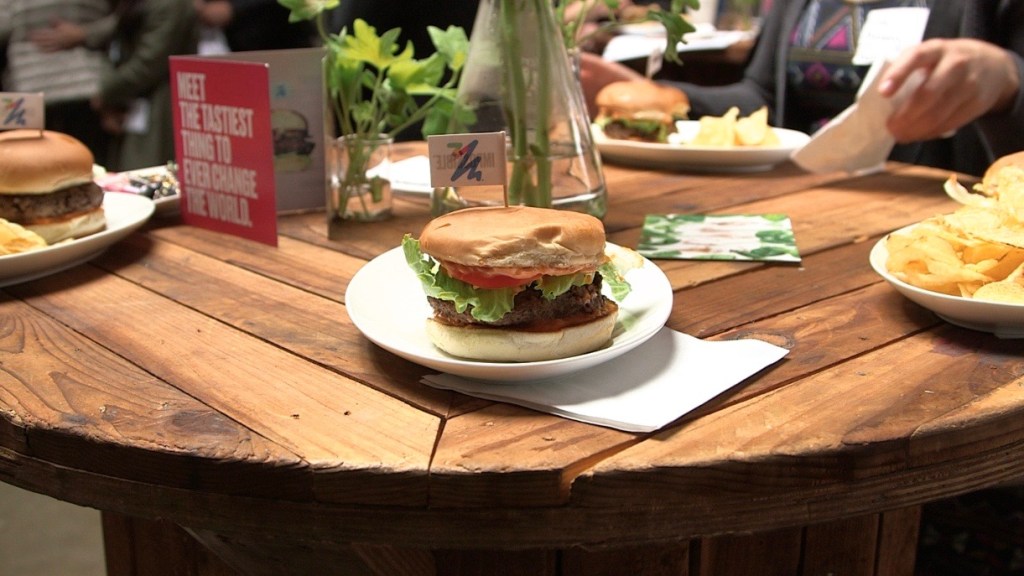 The vegan meat market really beefed up in 2016.

Sure, we’ve had veggie burgers forever, and food critics ate the first lab-grown hamburger way back in 2013, but 2016 was really the breakthrough year for non-animal meat. The 2013 in-vitro burger cost $330,000 (critics pronounced it passable); by 2015, that sky-high price tag had fallen to an estimated $10 a patty — an incredible drop, but the stem cell burger is still not on the market.

But this year, for the first time, you could go to a restaurant and eat something that had never been through a slaughterhouse but tasted enough like meat to fool the unsuspecting. It was the year of the Impossible Burger, which convincingly reproduces meat’s flavor compounds.

We could dramatically lower our environmental footprint if we ate less meat, but knowing this hasn’t gotten people to go vegan. A delicious, affordable meat replacement, however, might be able to do the trick.

The makers of the Impossible Burger say they can make meat more delicious than animals can, and there are several other serious contenders improving their offerings all the time. Someday we’ll look back at 2016 as the year we realized we might be perfectly happy to give up meat.

Nathanael Johnson
These are the indigenous-led climate movements to watch out for in 2017.
Fracking causes noise pollution that could be harmful to your health.