The warming Arctic could put a serious dent in wind energy production. - Grist

nail in the tire 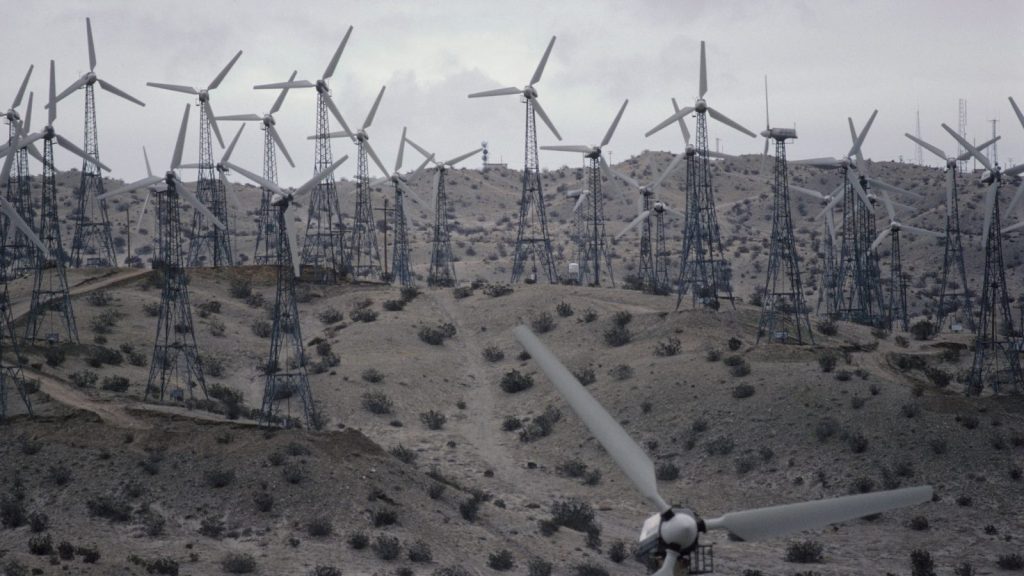 The warming Arctic could put a serious dent in wind energy production.

There’s a pretty steep temperature difference between the North Pole and the equator. But that difference — which fuels atmospheric energy, powering storm systems and the breeze — is shrinking, and it’s altering the distribution of wind energy resources around the globe.

This could put significant strain on wind power production in the United States, Europe, and Asia, a study published Monday in the journal Nature suggests.

The study shows that warming temperatures could result in a 17 percent drop in wind power in the U.S. and a 10 percent decline in the U.K. by 2100. On the upside, wind power in Australia, Brazil, and West Africa could actually increase.

China, for one, has already seen dips in wind power in some areas due to climate change.

In response to the goals set out in the Paris Agreement, many countries have adopted emissions reduction targets that incorporate wind power. But as the study’s authors point out, those assessments are based off of today’s climate, not the global atmospheric conditions of the future.

Zoya Teirstein
Meat taxes are totally going to be a thing — someday.
Trump’s lawyers tried (and probably failed) to throw out the kids’ climate lawsuit.