The weird way that Obama's press conference was actually, sort of, about climate change. - Grist 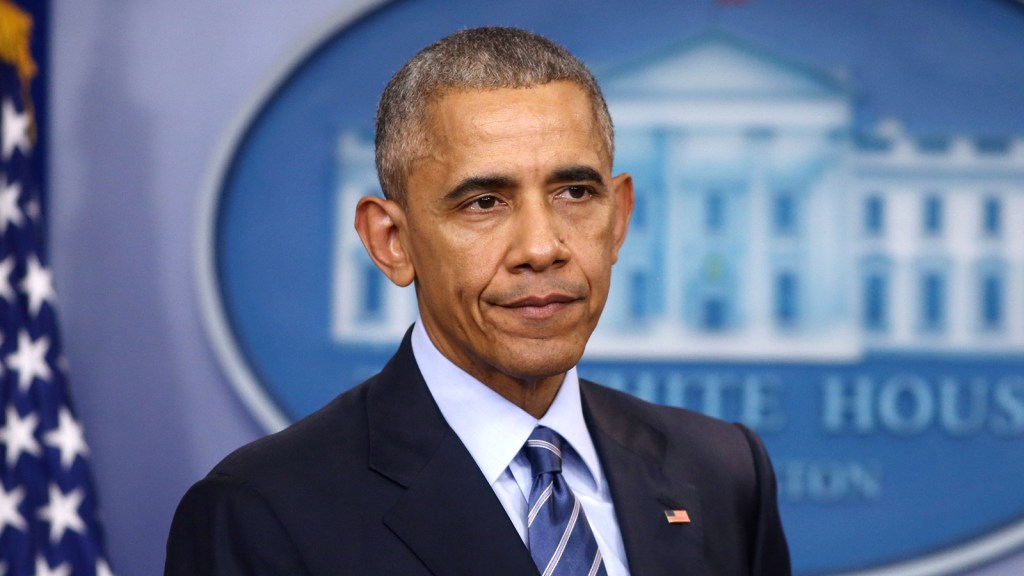 The weird way that Obama’s press conference was actually, sort of, about climate change.

In his final press conference of 2016, President Obama — in his usual, staid tones — fielded question after question about Russia’s alleged election interference.

But Obama also reminded us that at the heart of Russia’s economic interests and relative power is its backward status as a petrostate.

The Washington Post calls Trump’s relationship with Russia “the most obscure and disturbing aspect of his coming presidency.” Trump’s choice of Exxon’s Rex Tillerson for Secretary of State only underlines this: At Exxon, Tillerson had deals worth billions of dollars with Russia, some of which can only move forward if the U.S. lifts sanctions on the country.

These deals are only worth billions, though, if fossil fuels maintain their value. The idea that there is a “carbon bubble,” and fossil fuel companies are dangerously overvalued, is a threatening proposition to a petrostate. And, most likely, a Trump administration.

Emma Foehringer Merchant
GOP Gov. Pat McCrory just signed a bill that limits his successor’s powers.
There are over 3,000 U.S. communities with lead levels twice as high as in Flint.