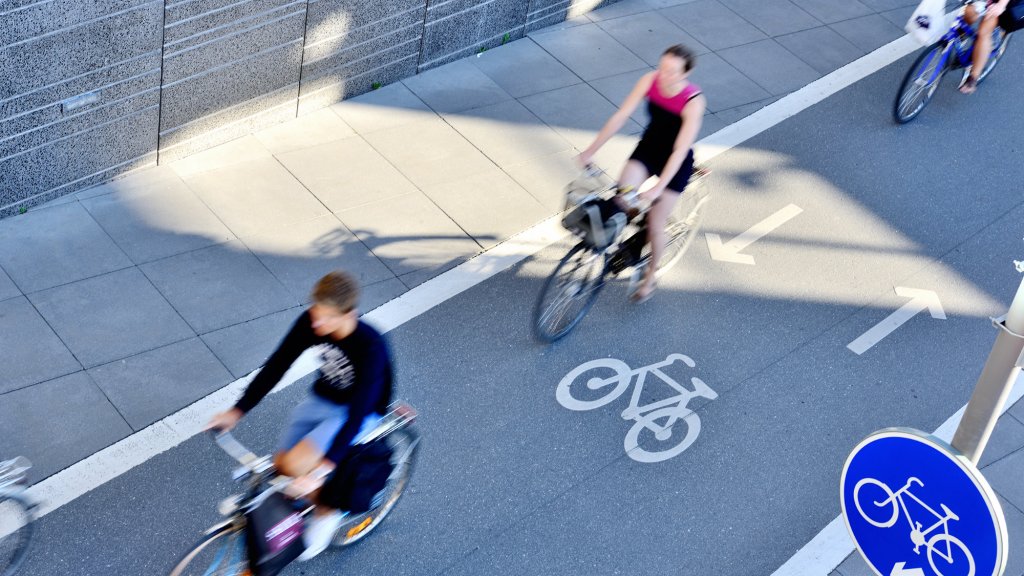 The world needs better sidewalks and bike paths, like now.

In a report out Thursday, the United Nations Environment Programme says pedestrians, motorcyclists, and cyclists make up nearly half of the 1.3 million people killed worldwide in traffic accidents each year. Even more alarming, it says that about “140 people will die in road accidents while you read this report.”

The fix? The UNEP calls for countries to use at least 20 percent of their transit budgets for bike lanes and safe sidewalks to encourage walking and biking over driving.

Life is especially dangerous for pedestrians and cyclists in countries with weaker economies. Governments in Malawi, Kenya, and South Africa (the most dangerous countries, according to the report) simply have less money to spend on the type of shiny, protected bike lanes you see popping up in Portland, Washington, D.C., and in bike-friendly cities across Europe.

All this suggests some topics for conversation at the upcoming COP22 in Morocco, such as adaptation and how to pay for it. While rich countries like the United States pull out the stops with flashy bike corrals, countries most at risk from climate change don’t necessarily have enough funds to adapt to a warming world.