The world's largest solar plant is here, and it's in India. - Grist 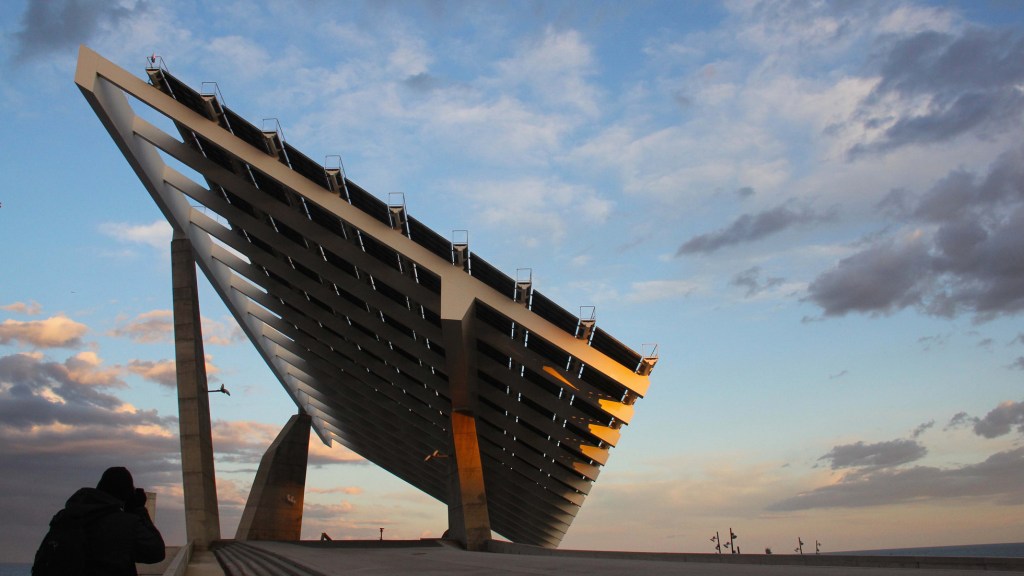 The world’s largest solar plant is here, and it’s in India.

At full capacity, the new 2,500-acre plant in Kamuthi could power up to 150,000 homes and add 648 MW to the country’s electricity generating capacity. That’s nearly 100 times greater than the world’s previous largest solar plant, California’s Topaz Solar Farm. Even more impressive: The Kamuthi plant was built in just eight months, compared to the two-plus years it took to construct Topaz, and at a fraction of the cost — $679 million compared to Topaz’s $2.5 billion.

India, along with the U.S. and China, is currently one of the world’s largest producers of carbon emissions. Nearly 80 percent of the country’s power now comes from coal, and if India added all of its new power in coal, too, then the world would be in serious trouble. At the Paris climate talks last December, Modi pledged that 40 percent of India’s electricity will come from renewable sources by 2030. This plant will help them get there.

Katie Herzog
Stop what you’re doing and watch kids rap about growing food.
These 50 people changed the world in 2016.