There are over 3,000 U.S. communities with lead levels twice as high as in Flint. - Grist 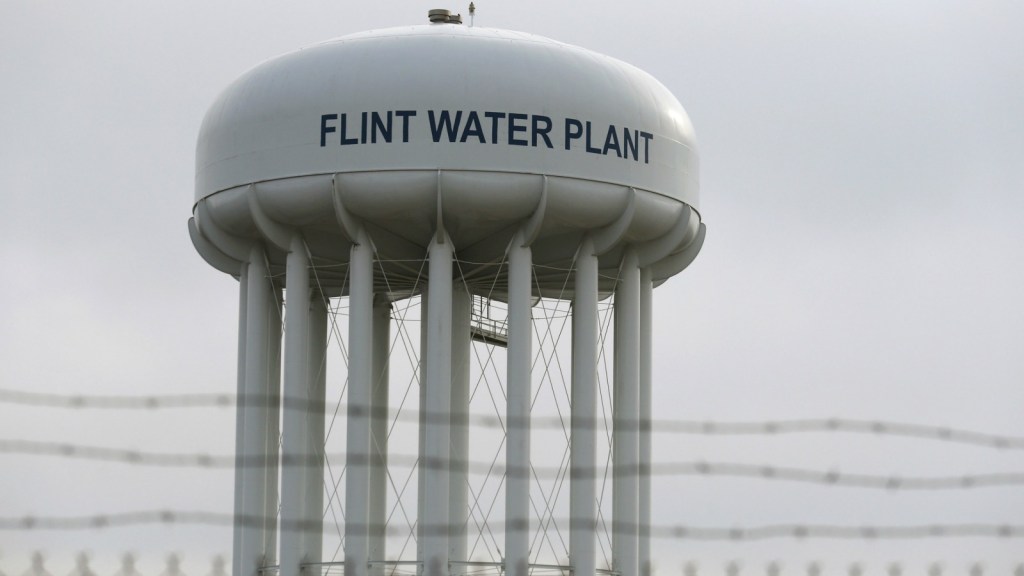 There are over 3,000 U.S. communities with lead levels twice as high as in Flint.

That’s according to a Reuters investigation that analyzed blood tests from state health departments and the U.S. Centers for Disease Control and Prevention. Over 1,100 of those communities have lead levels four times as high as those observed in Flint.

Nationwide, the exposure could be much higher: Data was only available for 21 states, accounting for 61 percent of the U.S. population.

The CDC estimates that 2.5 percent of children across in the United States have at least slightly elevated levels of lead, which can lead to lowered IQs, developmental delays, and learning difficulties, as well as miscarriage and premature birth. The local water supply is frequently the source of lead, but some communities are additionally plagued by industrial waste, lead paint, and lead pipes.

On the campaign trail, President-elect Trump vowed to address the nation’s crumbling infrastructure — including the lead crisis — but many of his cabinet picks have a history of combating legislation that protect public health.

Scott Pruitt, Trump’s pick to head the Environmental Protection Agency, sued that very agency for using the Clean Water Act to prosecute waterway polluters. According to Pruitt, the Act threatens the “property rights of the average American.” He didn’t mention their brains.

Katie Herzog
The weird way that Obama’s press conference was actually, sort of, about climate change.
$1 million will buy you a hunting trip with the Trumps.