There is a huge amount of mercury trapped in the Arctic. - Grist 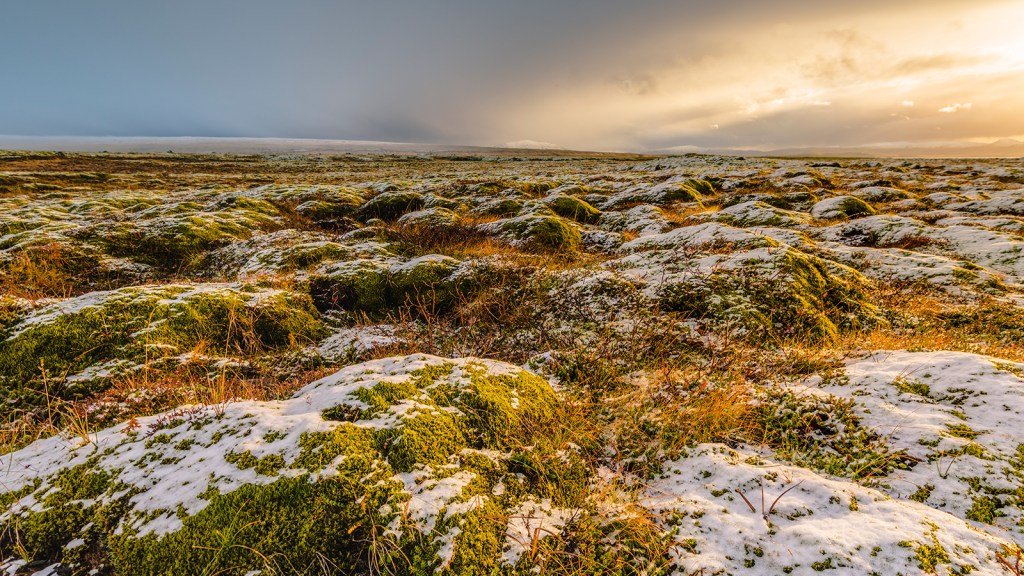 There is a huge amount of mercury trapped in the Arctic.

Which, by the way, is melting.

“This discovery is a game-changer,” said Paul Schuster, lead author of a new study that quantified the total mercury in the Arctic’s frozen permafrost.

And it’s a lot of mercury! To be precise, 793 gigagrams — more than 15 million gallons — of the stuff is currently locked up in frozen northern soils. That’s by far the biggest reservoir of mercury on the planet — almost twice the amount held by the rest of the world’s earth, oceans, and atmosphere combined.

This wouldn’t be a problem if the permafrost stayed, well, permanently frosty. But, as previous research has outlined, it’s not.

Mercury is a toxin that can cause birth defects and neurological damage in animals, including humans. And mercury levels accumulate as you go up the food chain, which is why king-of-the-jungle species like tuna and whale can be unsafe to eat in large quantities.

As thawing permafrost releases more mercury into the atmosphere and oceans, the implications for human health are troubling. Locally, many northern communities rely on subsistence hunting and fishing, two sources of possible mercury contamination. Globally, the toxin could travel great distances and collect in distant ecosystems.

As if we didn’t already have enough reasons to want permafrost to stay frozen.

Amelia Urry
A record-breaking number of scientists are running for office this year.
13 universities band together to fight climate change.