There is child labor in your food. - Grist

Waiter, there’s a human rights violation in my soup 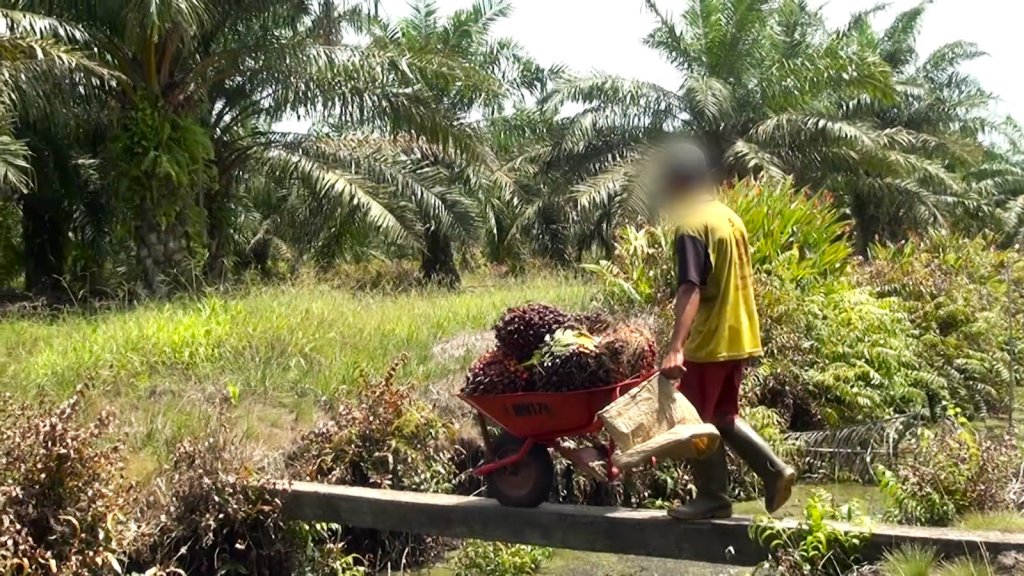 There is child labor in your food.

Amnesty International investigators interviewed laborers as young as 8 working on plantations that sell to Wilmar, the largest palm-oil trader. Palm oil goes into bread, cereal, chocolate, soaps — it’s in about half of everything on supermarket shelves.

Wilmar previously committed to buying palm oil only from companies that don’t burn down forest or exploit workers. Child labor is illegal in Indonesia.

When Wilmar heard about the abuses, it opened an internal investigation and set up a monitoring process.

Investigators talked to one boy who dropped out of school to work on a plantation at the age of 12 when his father became too ill to work. Without some kind of welfare program, that boy’s family would probably be worse off if he’d been barred from working.

The boy had wanted to become a teacher. For countries like Indonesia to get out of poverty and stop climate-catastrophic deforestation, they need to help kids like this actually become teachers. That will require actors like Wilmar, Amnesty, and the government to work together to give laborers a living wage, and take care of them when they get sick.