There was another brutal attack on an indigenous environmental activist. - Grist 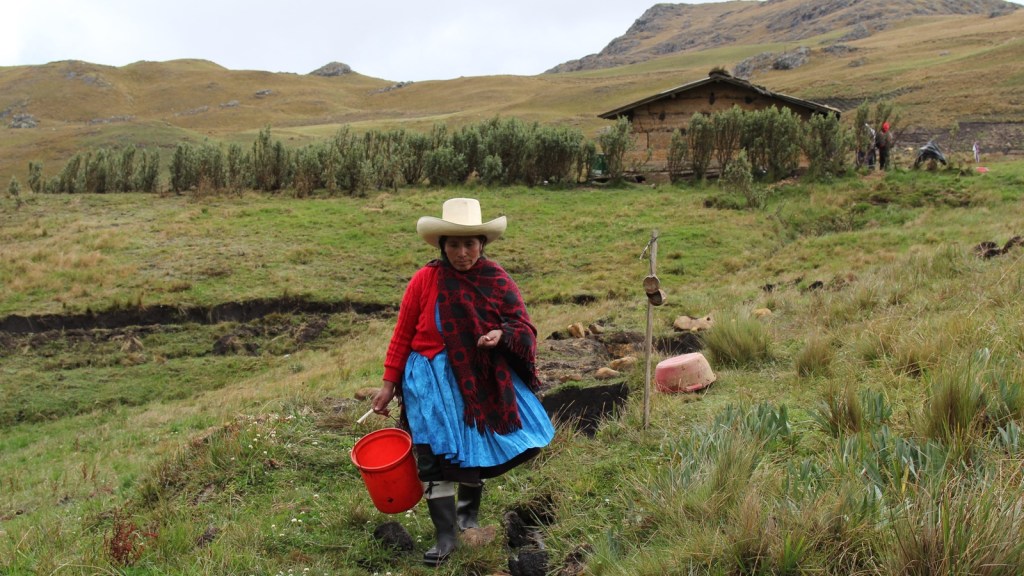 There was another brutal attack on an indigenous environmental activist.

This weekend, Máxima Acuña, winner of the 2016 Goldman Environmental Prize, was assaulted on her property in Peru. Since 2011, Acuña has resisted the development of the Conga gold mine by U.S.-based Newmont Mining by refusing to vacate her home — and, for that, has faced both legal prosecution and physical intimidation.

As a result of the attack, allegedly perpetrated by agents of Minera Yanacocha (Newmont’s Peruvian subsidiary), Acuña is now in the hospital and her family’s crops are destroyed, according to Amnesty International.

Nor, tragically, is this attack an isolated instance of violence against indigenous women protecting their land. Earlier this year, Berta Cáceres — winner of the 2015 Goldman Environmental Prize for her efforts in blocking hydroelectric developments on Lenca land in Honduras — was murdered at home, allegedly by employees of DESA, the developer behind the proposed dams.

When we spoke to Acuña in April, she told us, with eerie foresight: “Because these businesses are very powerful, I don’t know what awaits me when I get back [home]. But this isn’t a cause of fear for me – it’s not a motive for us to stop fighting, to stop defending.”

Eve Andrews
You may be familiar with food deserts, but have you heard of a food swamp?
Obama forces national security agencies to consider climate change.