We are all Flint 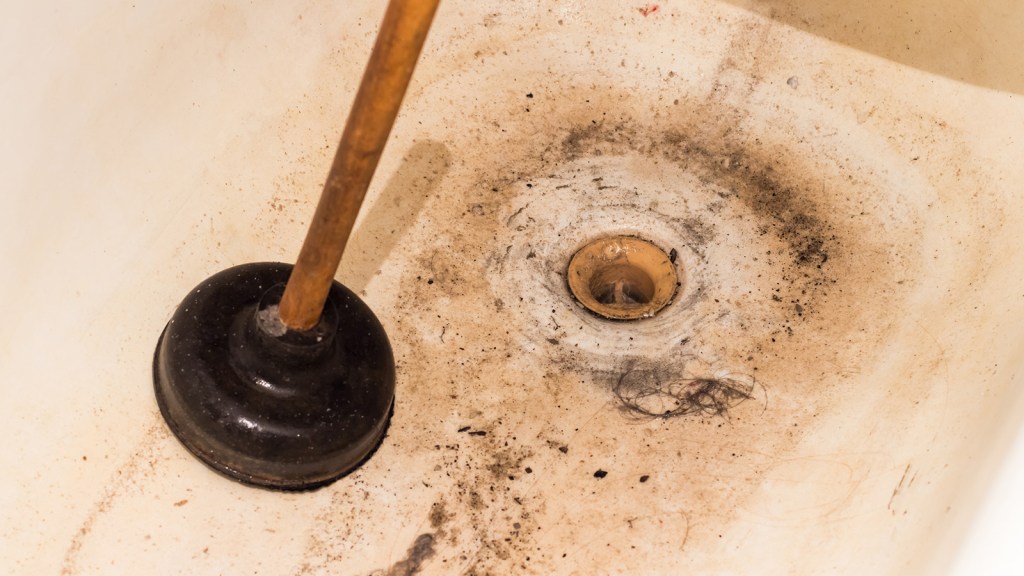 That’s according to a new report from the NRDC, which found some 80,000 reported violations by U.S. water systems in 2015 alone.

Most of those were reporting transgressions, like failure to tell customers about the quality of their drinking water. But the report also reveals there were more than 12,000 incidents where there was actually muck in the pipes. That means some 5,000 water systems, serving one-twelfth of all Americans, had too many contaminants — like lead, arsenic, or fecal coliform bacteria — coming out of their taps.

“The problem is two-fold: There’s no cop on the beat enforcing our drinking water laws, and we’re living on borrowed time with our ancient, deteriorating water infrastructure,” NRDC Health Program Director Erik Olson, a coauthor of the report, says.

Trump has said he wants to spend more money on infrastructure — and that “crystal clear water” is vital to all Americans. But so far, his action on water has been limited to slashing regulations — which, if you’re keeping score, is a big win for muck.