There’s a blood feud between a vegan strip club and a steak house. Guess where? - Grist 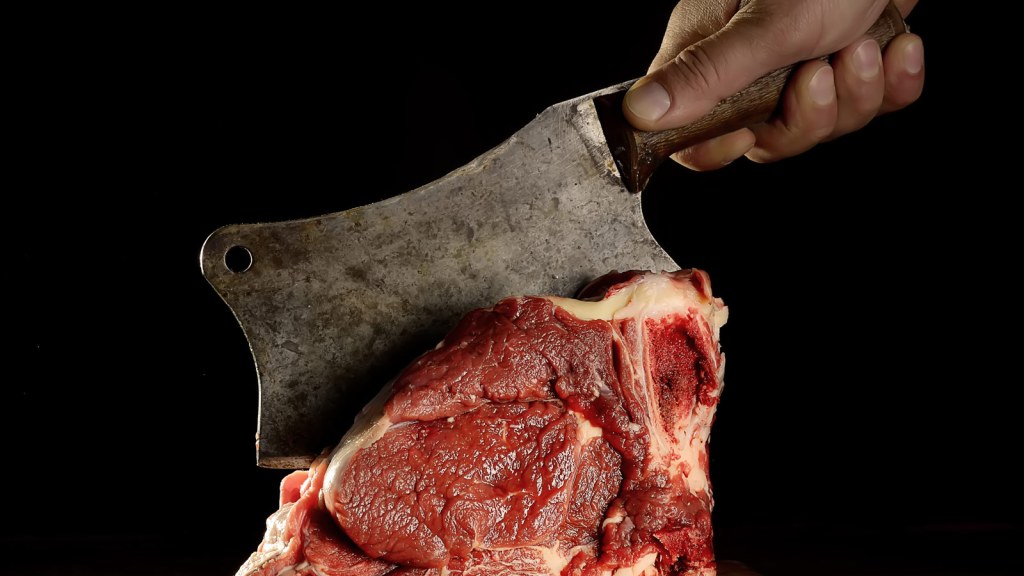 There’s a blood feud between a vegan strip club and a steak house. Guess where?

You got it — Portland, Oregon. Casa Diablo, the world’s first vegan strip club, is embroiled in a turf war with The Acropolis, the steak house next door.

We can’t do any more justice to the story than Broadly, which brings us an absolutely exquisite oral history of the rivalry. We’ve got HEATED salad bar disparagement, a DJ getting his foot cut off, and of course, the fundamental ideological feud between vegans and meat-eaters.

Zukle: People say, “You don’t exploit animals, but you exploit women.” And my answer to that is humans don’t exploit animals — we murder them. We torture and murder and eat them. Exploiting an animal would be like having a poodle, making it pretty, and taking it to a competition to win 50 bucks. You might spend that 50 bucks on a dog toy — or you might spend it on marijuana for yourself. That would be exploitation. But chopping up these creatures while they’re still alive, pulling off their skin and watching them scream in agony? That is murder and torture.

Broadly: So … women are the poodles in this analogy?

Zukle: Look, I don’t cut up women. I don’t eat women, either.

Bonus: The article includes the heretofore unheard of descriptor “farm-to-strip-club-table.”

Eve Andrews
The Times is now publishing climate denial. Scientists are not having it.
Hundreds of thousands demanded climate action in 90-degree weather on Trump’s 100th day.