There's a lot more oil to keep in the ground all of a sudden. - Grist 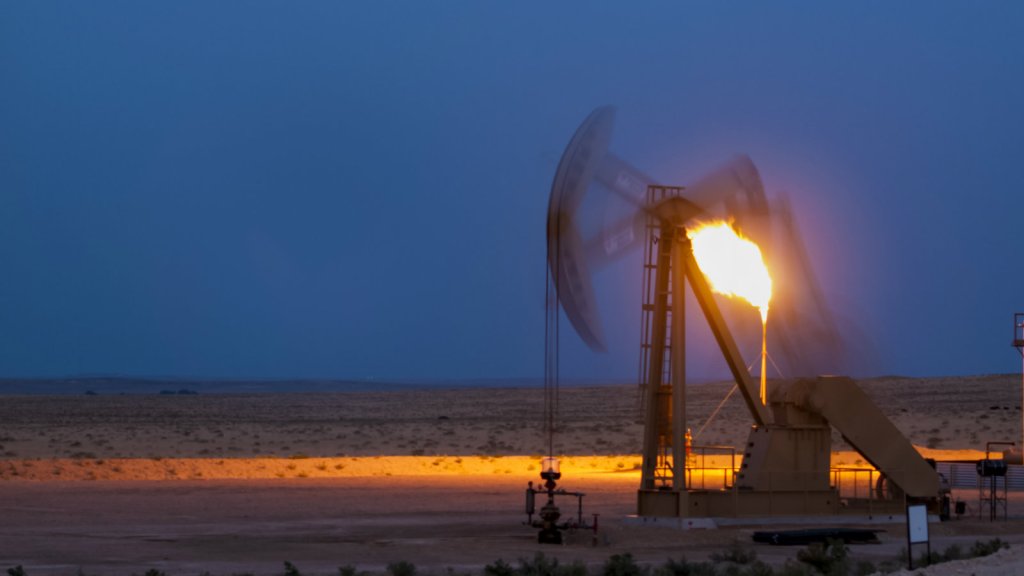 There’s a lot more oil to keep in the ground all of a sudden.

Spanish oil company Repsol just announced that it has made the largest onshore oil discovery in the United States in 30 years: a find of 1.2 billion barrels beneath Alaska’s North Slope.

“Keep it in the ground” has become a rallying cry for climate and environmental activists in recent years, and they’re particularly intent on stopping Arctic drilling. A study published in Nature in 2015 argues that all Arctic oil needs to stay underground if we’re going to have any hope of keeping global warming below 2 degrees C, the point at which scientists think the shit will really hit the fan.

If there’s anyone still waiting for peak oil to save us from climate change, get over it. People just keep getting better at finding crude. If anything can get us out of this mess, it won’t be a scarcity of fossil fuels but an abundance of creativity. The same innovative capacity that allows humans to keep expanding the amount of oil that can be pumped out of the earth can also create laws to stop the flow and cleaner technologies to use instead.

We better get moving, though, because otherwise this new batch of oil could start flowing in 2021.

Nathanael Johnson
One of the most important figures in environmental justice just quit Trump’s EPA.
Native Americans marched on Washington for their rights — civil, treaty, and human.