There's a lot of confusion at the Department of the Interior, and it's not just about doors. - Grist 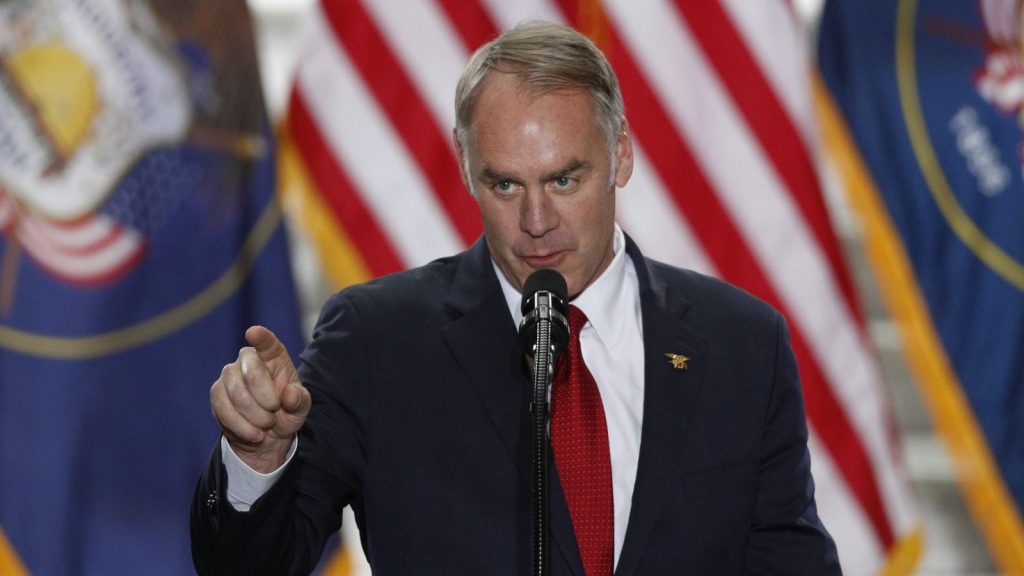 There’s a lot of confusion at the Department of the Interior, and it’s not just about doors.

When the Associated Press reported that Interior Secretary Ryan Zinke’s department had spent $139,000 on three sets of double doors in his office, he was apparently as surprised as the rest of us.

“The secretary was not aware of this contract but agrees that this is a lot of money for demo, install, materials, and labor,” spokesperson Heather Swift told AP.

Reasonable — Zinke has been busy devoting attention to lots of other issues, such as tackling heavy pushback to his belief that the Interior Department should be a “partner” to oil and gas companies. His efforts to open up public lands and offshore waters to drilling has been met with a lot of backlash, which translates to significant back-and-forth on big Interior decisions.

For example, last week Zinke postponed the sale of more than 4,000 acres of leases near Chaco Canyon, a sacred tribal site in New Mexico, after protests from indigenous activists. And on Monday, the Interior withdrew 17,300 acres from an oil and natural gas lease auction in Zinke’s home state of Montana.

After talking with residents and local, state and federal officials, we have decided to defer the oil and gas sale around Livingston #Montana @BLM_MTDKs

These actions are probably not enough to make his hero, Teddy Roosevelt, proud. But at least Zinke is drawing the line somewhere.