There's an environmental argument against Trump's border wall, too. - Grist

"I would build a great wall" 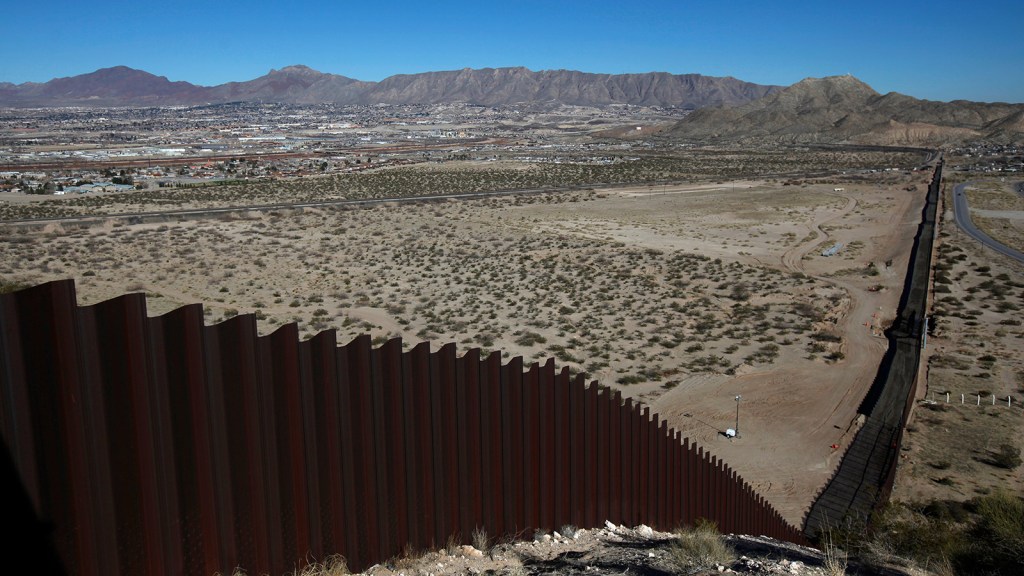 There’s an environmental argument against Trump’s border wall, too.

After President Trump signed an executive order to advance plans for a wall along the border with Mexico, architects, conservationists, and environmental activists protested that it would do little to stop migrants from crossing the border but would create lasting problems for animals and the land. And don’t forget the people.

A nearly 60-foot high concrete wall would make traveling to eat, drink, and mate more difficult for black bears, ocelots, and other species that live along the border, according to scientists and wildlife advocates. The energy-intensive process of producing cement to hold the concrete together adds to the environmental damage. Globally, the cement industry accounts for 5 percent of CO2 emissions.

Green groups also argue that tackling climate change would be a better way to curb the flow of refugees around the world. “If President Trump was as concerned about our nation’s true national security issues, he would be tackling climate change head-on while safeguarding refugees and immigrants from the worst impacts of a warming planet,” said League of Conservation Voters President Gene Karpinski in a statement.

It could be tough for environmentalists to block the wall in the courts. An act passed in 2005 made it easier for the federal government to bypass local environmental laws in the name of national security.

Emma Foehringer Merchant
The “alt” government agencies on Twitter are telling you everything President Trump won’t.
You can thank climate change for adding delicious mercury to your seafood.