There’s hope for you yet, coffee fiends. - Grist 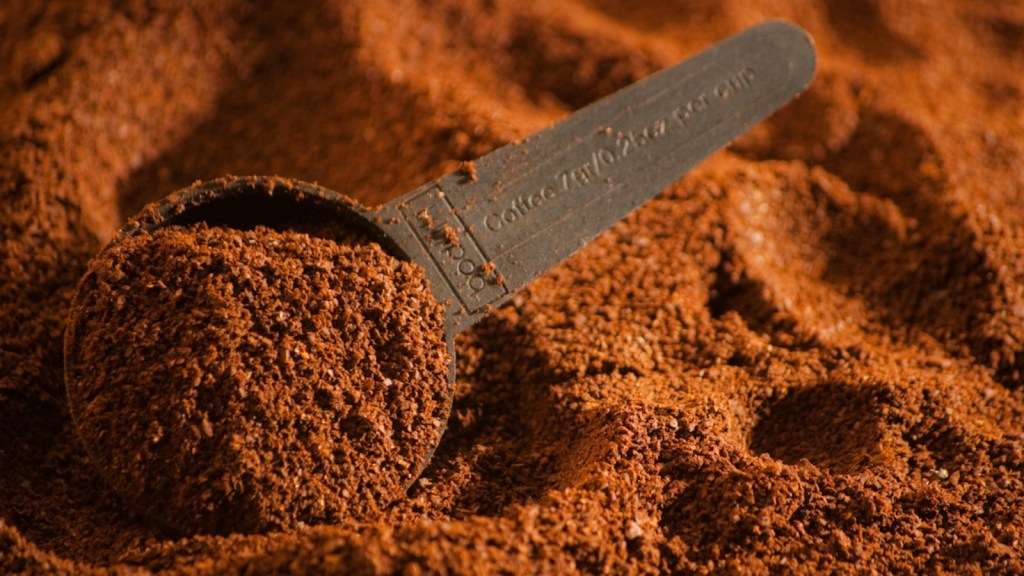 There’s hope for you yet, coffee fiends.

No, not that you’ll wean yourself off the stuff someday — good luck with that. The better news is that you might not have to.

We’ve long worried that climate change will take a toll on our collective coffee habit by contributing to conditions that spread a disease called “coffee rust.” But new research from scientists at the University of Exeter suggests that weather and climate are only one part of a complicated equation that governs outbreaks of coffee rust.

The study looked at coffee powerhouse Colombia, which saw a huge disease-related drop in bean production from 2008 to 2011. And while that was a relatively wet period, the researchers found little correlation between weather and coffee rust in the long run: From 1990 to 2015, coffee production went up and down without much regard for the weather. The 2008 epidemic had more to do with a rise in prices that caused farmers to use much less fertilizer on their crops.

Disease aside, there are plenty of other caffeine threats that come with climate change. Coffee plants are finicky, and as climate shifts, so will the places they can grow. But at least we’re not headed to total coffee annihilation anytime soon — probably.

Amelia Urry
We’ve got all the debate questions on humanity’s most urgent crisis in one scorching video.
At least state debates pay attention to climate change. Oh, wait.