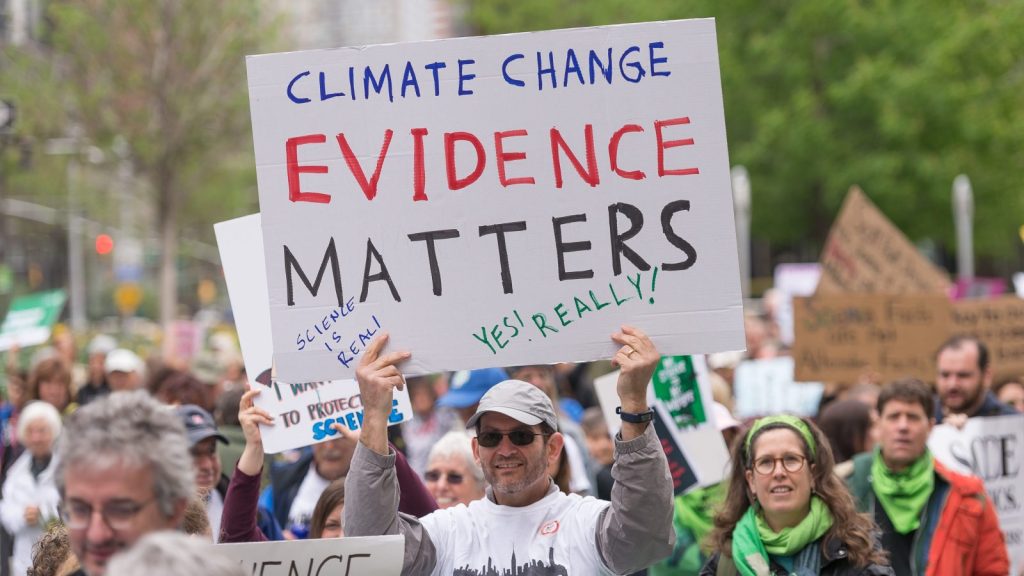 There’s new evidence that facts really do make a difference.

You’ve probably heard about the “backfire effect,” the idea that attempting to correct misinformation only increases people’s faith in the original myth. So, if people believe humans have nothing to do with climate change, reporting on evidence to the contrary will only make that belief stronger.

For the last decade, the backfire effect has been sending journalists, scientists, and anyone who hopes that humans might change their minds when confronted with reality into an existential crisis: Correcting falsehoods wasn’t just ineffective — it could actually be making everything worse.

But thanks to new data, confidence in the backfire effect itself is now crumbling. Researchers attempting to confirm the existence of the effect with a massive survey found no evidence that it actually exists. And this new information didn’t cause the researchers to dig in their heels, reinforcing their original belief that the backfire effect existed. Instead, they changed their minds.

“We were mugged by the evidence,” one of them told Slate.

So, maybe people aren’t as dumb as we thought!