There's so much you don't know out there! - Grist 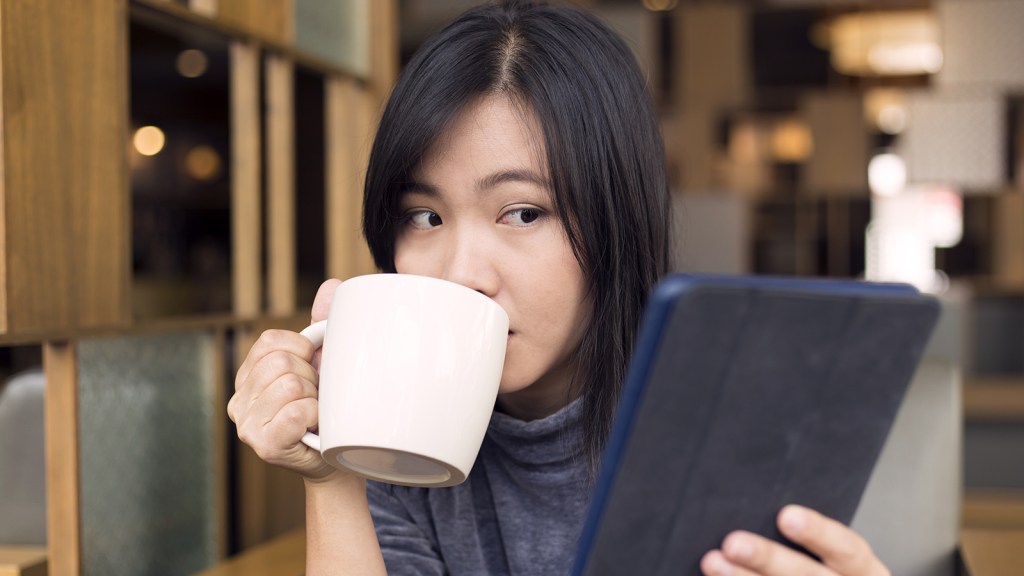 There’s so much you don’t know out there!

The internet is full of terrible things, but it’s also a repository of endlessly fascinating information. We’ve sorted some gems from the rubbish-heap for you:

Grist staff
Canada’s Trudeau failed an environmental test in a big way.
Next time you make pasta, step back from the faucet.