These are the indigenous-led climate movements to watch out for in 2017. - Grist 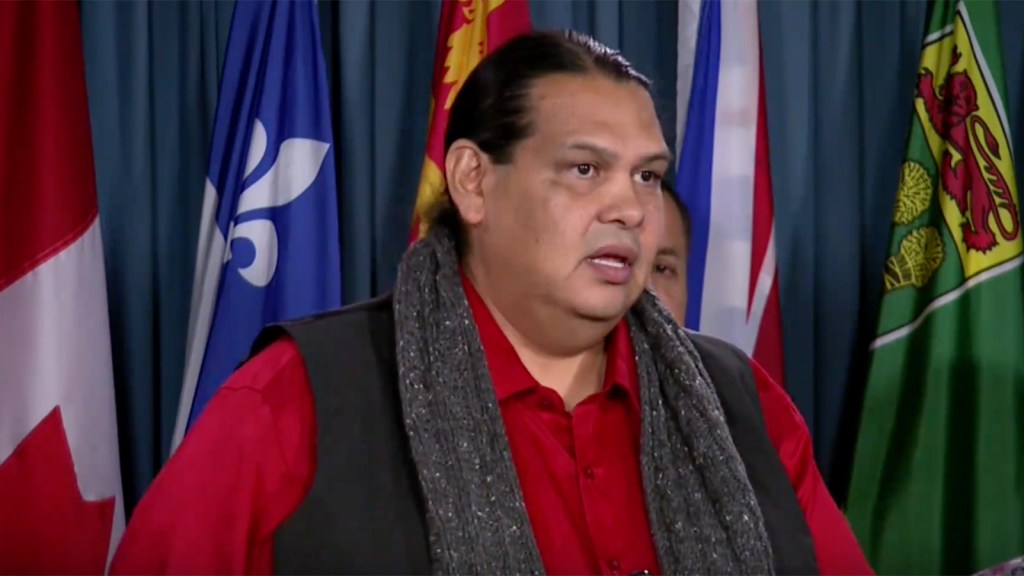 These are the indigenous-led climate movements to watch out for in 2017.

This year, the Standing Rock Sioux reminded everyone that indigenous people stand at the forefront of the fight for a just and sustainable planet. Here is some of the Native activism that will lead next year’s charge against climate disaster.

At times, these conflicts can turn into bloody wars. 2015 was the deadliest year for environmental activists, and 40 percent of victims were from indigenous groups. The latest numbers suggests the death toll in 2016 may have tripled. Despite the challenges, indigenous activism doesn’t look like it’s slowing down next year.

Sabrina Imbler
OK, John Kasich did a fine thing for renewables.
The vegan meat market really beefed up in 2016.