These scientists spent 17 years studying grass so you don’t have to. - Grist 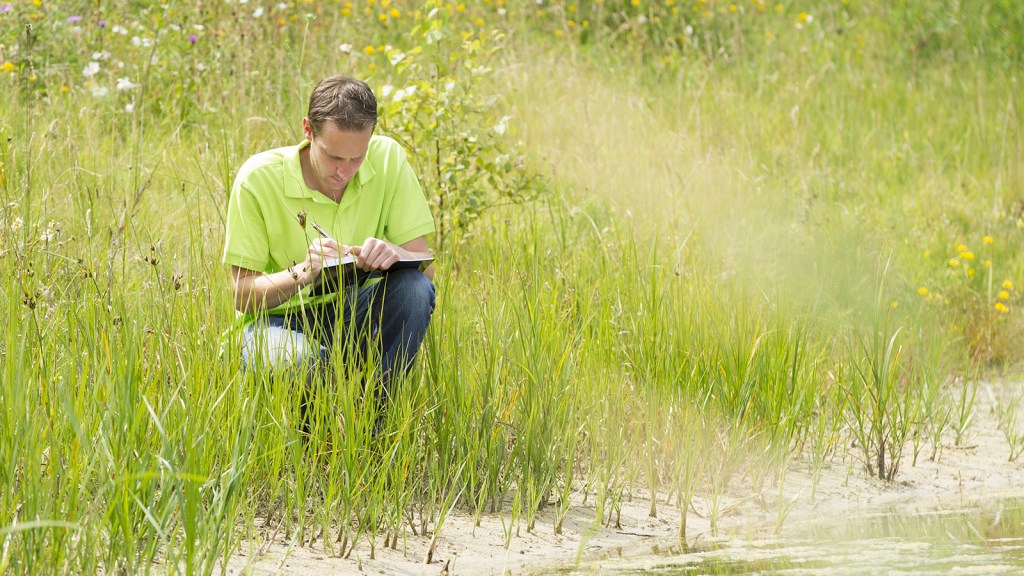 These scientists spent 17 years studying grass so you don’t have to.

In one of the most comprehensive and lengthy climate change studies to date, Stanford and Rice scientists examined how grasslands react to conditions — lots of conditions — they could experience in the future.

“We were basically able to fill in the full set of environmental conditions that might occur in the second half of the 21st century,” said Chris Field, director of Stanford’s department of Global Ecology and an author of the study (yes, Field studies fields). “Rather than having a couple of points of what the future might look like, we had over 200 different versions of the future.”

To do this, researchers divided a field in San Mateo, California, into 40 plots, each of which was divided into smaller subplots. Then they adjusted temperature, increased carbon dioxide concentrations, fiddled with rainfall, and pumped in nitrogen pollution — even started a few wildfires. Over nearly two decades, they observed several generations of grasslands grow up in all of the different combinations of future conditions.

Unsurprisingly, the grasslands grew best in environments similar to those of previous decades and generally did poorly with warmer conditions or especially low or high precipitation. That means that plants will likely have a harder time as we all move farther and farther away from average.