These states are already stepping up on climate action to prepare for a Trump presidency. - Grist 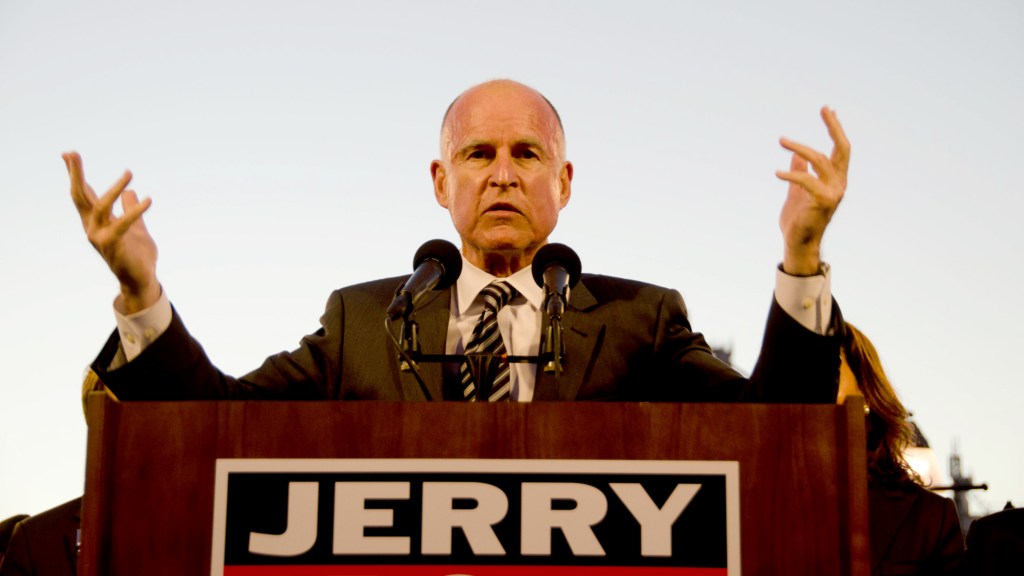 These states are already stepping up on climate action to prepare for a Trump presidency.

After Donald Trump won the election, states and cities promised they’d work to make up for his, ah, shortcomings. A few have already gotten started:

In the coming four years, expect more like this from states unwilling to put up with backsliding. In reference to Trump’s disregard for NASA (and science in general), California Gov. Jerry Brown promised this month: “If Trump turns off the satellites, California will launch its own damn satellite.”

Emma Foehringer Merchant
You’re not gonna use that holiday time off to work out. Read instead.
What a record-breaking year! Sigh.