These two bills would make it harder for the EPA to do good science. - Grist 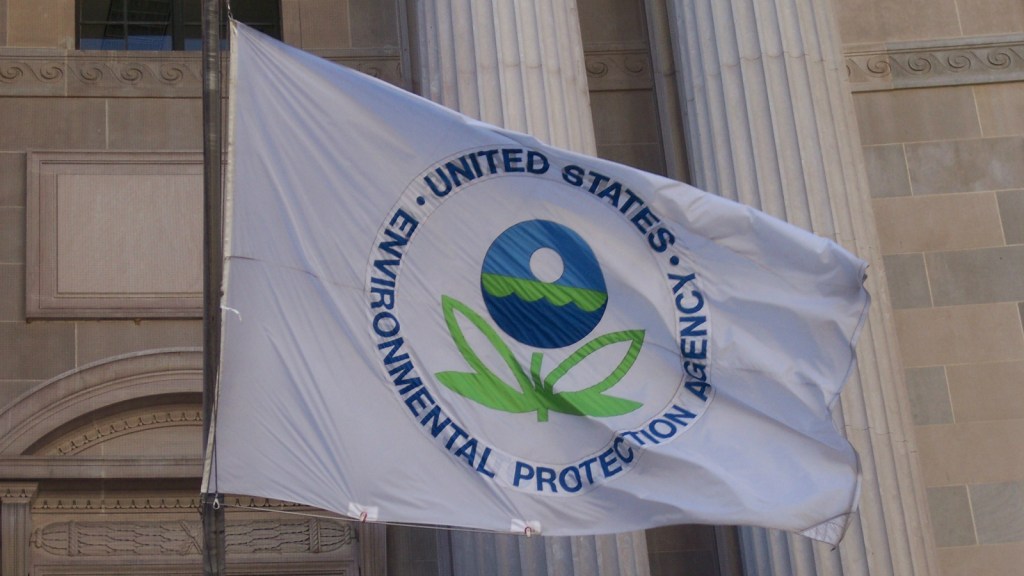 These two bills would make it harder for the EPA to do good science.

The bills — recently passed by the House — in theory advocate for more transparency, but in practice would serve mainly to gum up the works at the agency.

The HONEST Act — or the Honest and Open New EPA Science Treatment Act — would require (among other things) any data the EPA cites to be freely available online. The EPA already publishes much of its own data online, but the new bill means any research that appears behind a paywall — like many studies in peer-reviewed journals — would be off-limits, Vox reports.

The second measure, the EPA Science Advisory Board Reform Act, would prohibit scientists who have recently received EPA funding from serving on the EPA Advisory Board. Lexi Shultz of the American Geophysical Union says it “would exclude some scientists with substantial expertise in their fields” and discourage others from agreeing to serve at risk of losing future funding opportunities. And it’s largely unnecessary: Board members already have to recuse themselves from funding decisions involving their own work. (Weirdly enough, it doesn’t seem like that rule applies in Congress.)

Now that the bill is out of the House, the more moderate Senate will take a vote on it.