This climate denier has a starring role in the Russia investigation. - Grist 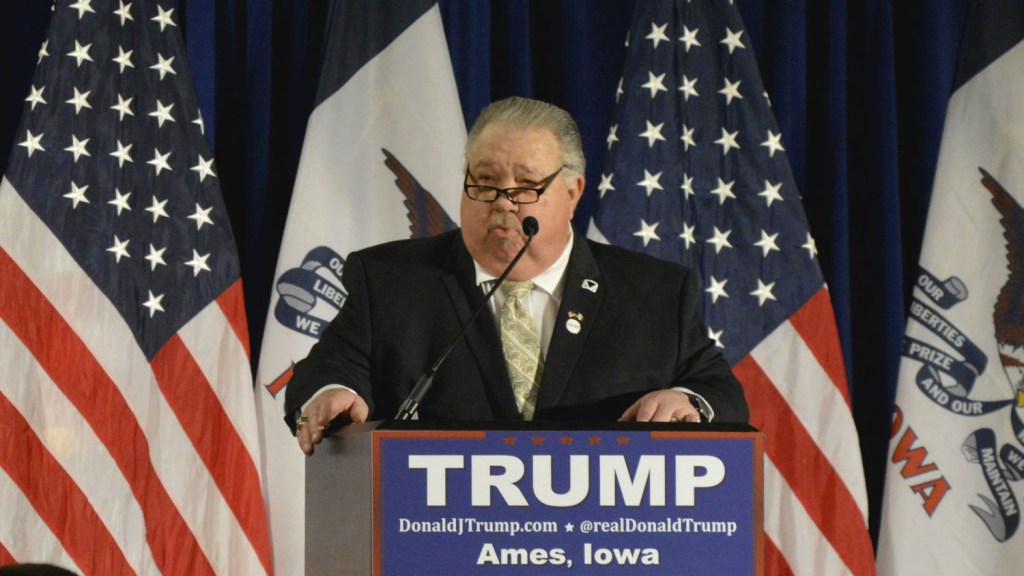 This climate denier has a starring role in the Russia investigation.

Sam Clovis — the man slated to become the USDA’s chief scientist — encouraged an advisor to the Trump campaign to meet with a Russian woman connected to Vladimir Putin.

The Washington Post reports that in August of last year, Clovis encouraged a Trump foreign policy adviser, George Papadopoulos, to attend an off-the-record meeting with Russian officials. “I would encourage you … make the trip, if it is feasible,” Clovis wrote.

Clovis was the campaign’s chief policy adviser and national co-chairman. He was responsible for recruiting Carter Page, another campaign advisor under scrutiny. Clovis is reportedly a “cooperative witness” in special counsel Robert Mueller’s investigation of alleged collusion between the Trump campaign and the Russian government.

As a talk-radio host, Clovis claimed that climate change is unproven junk science. He has called progressives “liars, race traders, and race ‘traitors,'” and wrote that “LGBT behavior” is a choice.

Congress is set to begin confirmation hearings for Clovis’ USDA position on Nov. 9.