This coal baron is running for governor of West Virginia - and he owes millions in mine safety penalties. - Grist

You call this justice? 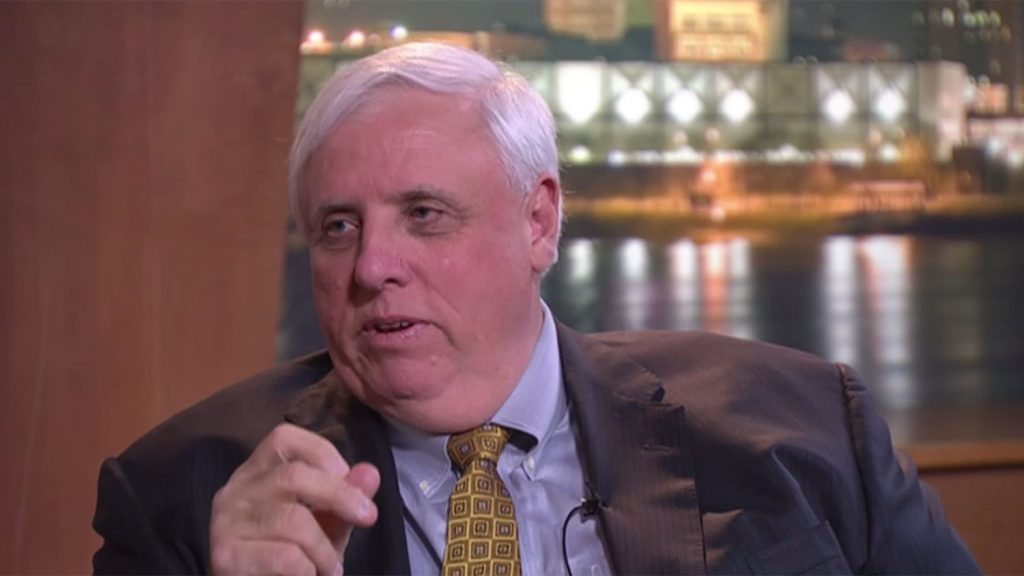 This coal baron is running for governor of West Virginia — and he owes millions in mine safety penalties.

Democratic gubernatorial candidate Jim Justice is worth an estimated $1.56 billion, and he personally contributed nearly $3 million to his own campaign. But his mining operations owe $15 million in taxes, severance, and mine safety violations in six states, according to an investigation by NPR. This makes Justice the nation’s top mine safety delinquent. Justice’s mines also have below-average safety records and injury rates twice the national average.

The candidate, who has switched his party affiliation back and forth between Republican and Democratic, is running on a platform of creating jobs by expanding the state’s fossil fuel industries, as well as using West Virginia’s ample natural resources to increase tourism.

But when it comes to climate change, Justice has no plans to act. In fact, he isn’t sure that it’s even happening. “Until we have really accurate data to prove [that humans contribute to climate change], I don’t think we need to blow our legs off on a concept,” he told the West Virginia Register-Herald earlier this year. “I welcome the discussion, but I don’t know. I just don’t know.”

Justice is currently leading in the polls against Republican candidate Bill Cole, who also is not inclined to take action against climate change.

Katie Herzog
A man drove a truck through a crowd of protesters as tensions over the Dakota Access Pipeline escalate.
We finally heard what Clinton sounds like when she digs in on climate.