This former official dodged jail time in the Flint water crisis, just has to write an apology letter. - Grist 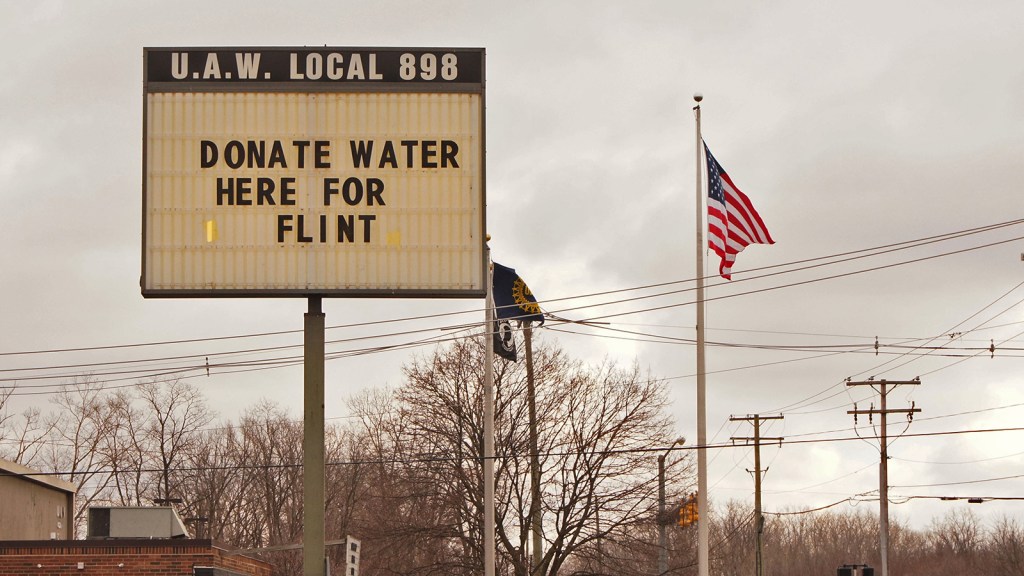 This former official dodged jail time in the Flint water crisis, just has to write an apology letter.

A Michigan district court judge ordered that Corinne Miller, the former director of epidemiology at the state’s Department of Health and Human Services, publicly apologize to the residents of Flint for withholding information about the presence of the Legionella bacteria, the microbe that causes Legionnaires’ disease, in the city’s drinking water.

After pleading no contest to a charge of neglect, Miller also got a year’s probation and 300 hours of community service — essentially a slap on the wrist. She is cooperating with special prosecutors pursuing cases against several former employees of the health department and the state’s Department of Environmental Quality for their role in Flint’s water crisis.

Twelve Flint residents were confirmed to have died in 2014 and 2015 from Legionnaires’ disease, an extreme type of pneumonia. But in January, statistics released by Genesee County, where Flint is located, appeared to confirm public health experts’ suspicions that the city’s water in fact caused additional pneumonia deaths.

Miller’s attorney argued against her having to make a public mea culpa, but Judge Jennifer J. Manley said the demand was “perfectly appropriate in this case.” Considering that even more people were sickened than previously believed, it’s the least she could do.

Nikhil Swaminathan
Climate activists carved a clever message into a Trump golf course.
Trump is sending Obama’s auto fuel economy standards back to the drawing board.