This House committee has clearly picked a side in the national monument debate. - Grist 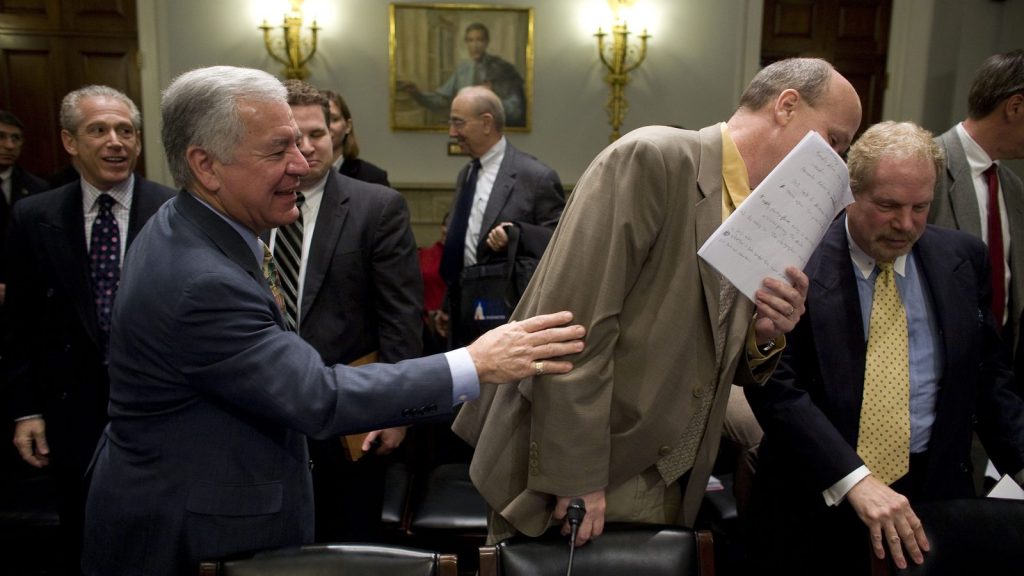 This House committee has clearly picked a side in the national monument debate.

The public lands dispute heated up on Monday when outdoor clothing brand Patagonia turned its homepage into a call to arms against President Donald Trump’s decision to significantly shrink two national monuments in Utah.

On Friday, the House Natural Resources Committee fired back at Patagonia, accusing the company of “hijacking the public lands debate” in an attempt to sell more products.

It seems highly unusual for a House committee to traffic in conspiracy theories, but, to its credit, Patagonia’s website did see record traffic following the company’s stand against Trump.

Anyways — the Natural Resources committee will hold a hearing on Thursday to consider legislation proposed by Utah Republican Chris Stewart that would turn the remaining parts of Grand-Staircase Escalante National Monument into a national park.

That means Grand-Staircase Escalante would no longer be preserved under the Antiquities Act for containing objects of historical, cultural, or scientific interest; instead, it would be protected for its scenic, educational, and recreational value.

Democratic State Senator Jim Dabakis called Stewart’s proposal a “sleight of hand, a trick” to divert attention from the plot to open up public lands for mineral extraction.