This major coal company is done with climate denial. - Grist 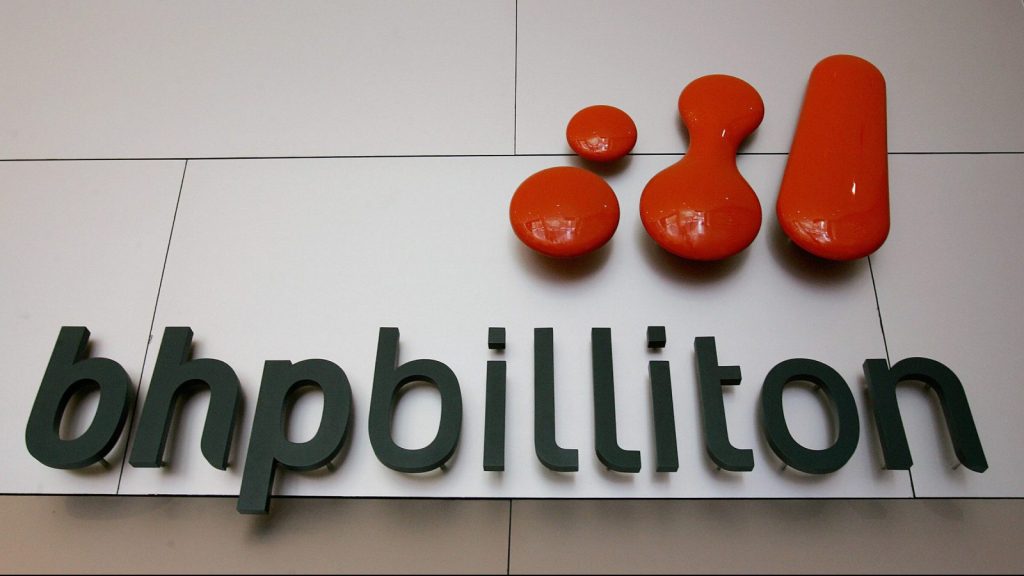 This major coal company is done with climate denial.

One of the world’s largest mining companies, BHP Billiton, wants to pull out of the World Coal Association. It plans to leave the major international lobby group because of substantive differences in climate policy.

In a report on Tuesday, BHP said it accepts that “the warming of the climate is unequivocal, the human influence is clear, and physical impacts are unavoidable.” The World Coal Association said it was “disappointed.” Aw. Sad!

The British-Australian mining company also plans to revisit its relationship with the U.S. Chamber of Commerce because of President Donald Trump’s decision to withdraw from the Paris climate agreement. More than 100 companies have left the Chamber in recent years because of its extreme position on climate change.

BHP won’t officially leave the industry group or the Chamber until both bodies have provided responses to the company’s decision.

It’s not the first energy giant to put its foot down when it comes to climate change. Earlier this year, ExxonMobil and ConocoPhillips expressed commitment to the Paris Agreement, whether or not Trump chose to withdraw (spoiler alert: he did).