This 9-step program is like Alcoholics Anonymous for climate anxiety. - Grist 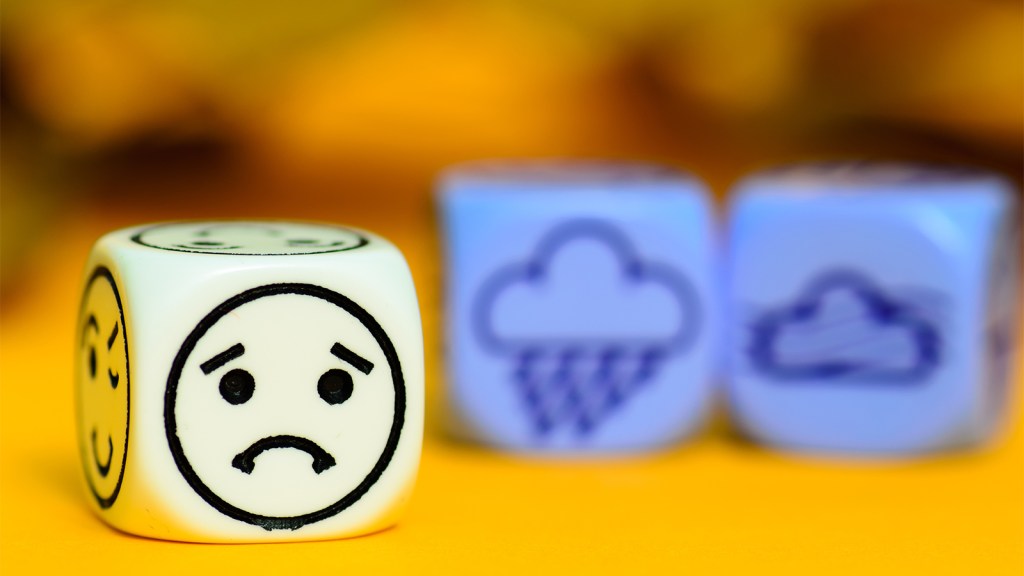 This 9-step program is like Alcoholics Anonymous for climate anxiety.

Laura Schmidt, who works at a clean air nonprofit in Utah, created the group to address what she calls “climate grief”: the feeling of anxiety and hopelessness that can overwhelm environmentalists. You may also know it as climate-based depression, climate burnout, or eco-anxiety.

After consulting with activists and scientists and studying the Alcoholics Anonymous 12-step model, Schmidt designed a program meant to unpack this emotional burden. The first step? Admitting there’s a problem. Other steps include acknowledging complicity in carbon emissions, finding beauty in nature, and reinvesting in climate activism.

Schmidt hopes to roll out the program in Good Grief come January and create even more resources for her fellow climate grievers, such as workshops and classes.

The nine-step plan joins the burgeoning ranks of other forms of climate therapy, from the government’s $8.2 million program for the mental health of Superstorm Sandy survivors to the New England poet–turned–climate-anxiety-doctor. After all, climate resilience can be emotional too.

Sabrina Imbler
Thousands have fled their homes as historic wildfires burn in Tennessee.
Even Canada’s Texas is ahead of most of the U.S. on climate policy.