This plant in India transforms CO2 into baking soda. - Grist 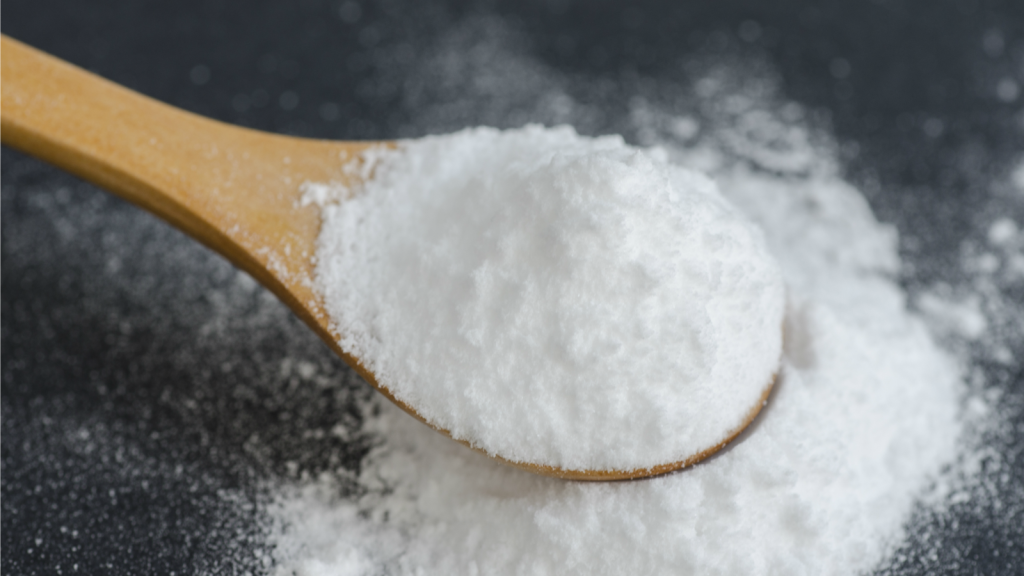 This plant in India transforms CO2 into baking soda.

Tuticorin Alkali Chemicals promises to prevent emissions of 60,000 tons of CO2 a year by redirecting it from a coal-powered boiler to a new industrial process.

Here’s how the technology works: As the chemical plant’s coal-fired boiler releases flue gas, a spritz of a patented new chemical strips out the molecules of CO2. The captured CO2 is then mixed with rock salt and ammonia to make baking soda.

The process, invented by Carbon Clean Solutions, marks a global breakthrough in carbon-capture technology. Most such projects aim to bury CO2 in underground rocks, reaping no economic benefit; that’s called carbon capture and storage (CCS). But Tuticorin represents the first successful industrial-scale application of carbon capture and utilization (CCU), meaning the carbon is put to good use and helps turn a profit.

Tuticorin’s owner says the plant now has virtually no emissions. And the facility is not receiving any government subsidies. Many carbon-capture projects have needed subsidies because of high costs, but Carbon Clean’s process is more efficient, requiring less energy and less equipment.

Carbon Clean believes that CCU could ultimately neutralize 5 to 10 percent of the world’s CO2 emissions from coal.

Sabrina Imbler
States will be the places to watch on climate in 2017.
A snarky 1917 article was totally sure we’d be over coal by 2017.