This researcher is defying Scott Pruitt and refusing to resign from EPA science board. - Grist 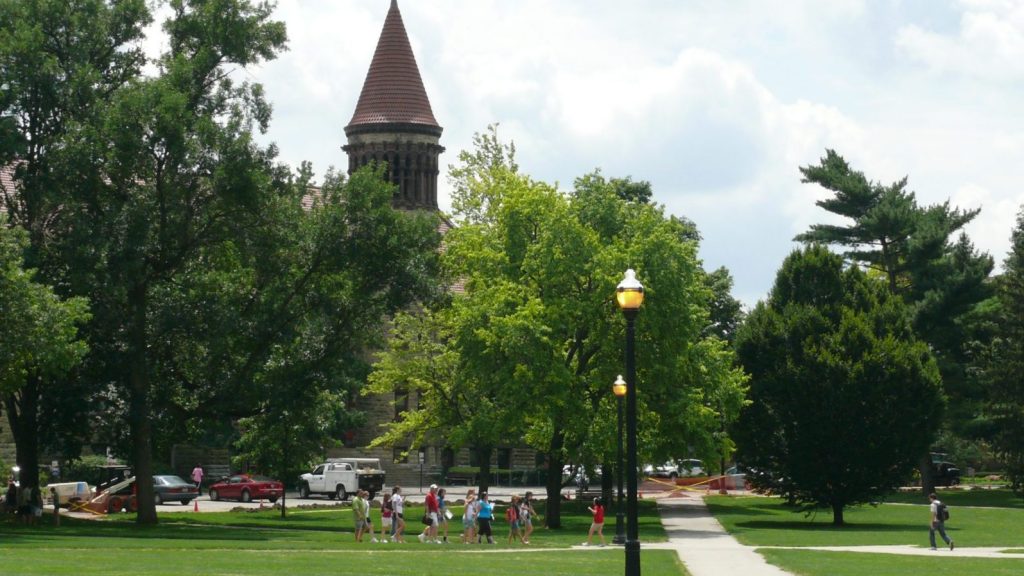 This researcher is defying Scott Pruitt and refusing to resign from EPA science board.

Robyn Wilson, an associate professor at Ohio State’s School of Environment and Natural Resources, has served on the EPA Science Advisory Board since 2015. She also received a $150,000 grant from the EPA in September to study how money is spent to improve Lake Erie’s water quality.

According to EPA chief Scott Pruitt, that constitutes a conflict of interest. Wilson, on the other hand, doesn’t believe it’s legal to stop a member from serving on the board because they received funding.

Pruitt recently instituted a sweeping change to the EPA’s central system of advisory panels by banning scientists who receive EPA grants from membership, a move that paves the way for an influx of industry-friendly board appointments. The “conflict of interest” ban is part of an ongoing effort to undermine independent research.

But Wilson is refusing to follow the policy. She said she won’t give up her board membership or her EPA funding. In response to an email from advisory board secretary Thomas Carpenter implying her resignation, Wilson wrote, “Mr. Pruitt is welcome to officially fire me from the Board.” Game on, Pruitt.

Zoya Teirstein
Climate change is disappearing from government websites — and from research, too.
Not all coal workers at the Clean Power Plan hearing in West Virginia wanted it repealed.