This was a bad weekend if you're worried about the Environmental Protection Agency. - Grist

this is not normal 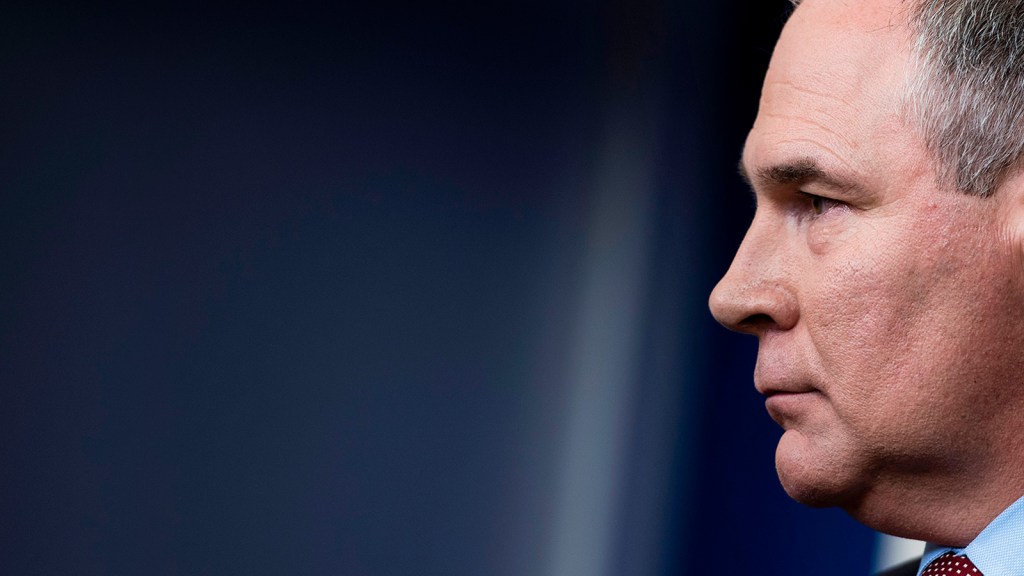 This was a bad weekend if you’re worried about the Environmental Protection Agency.

President Donald Trump’s administration is transforming the EPA, from wiping out mentions of climate change to rolling back regulations that protect Americans from pollution.

Four new revelations about the inner workings of the agency came to light this past weekend:

Kate Yoder
The cost of installing solar energy is going to plummet again.
It’s 2017 and someone wants to reopen a coal mine 30 miles from Seattle.