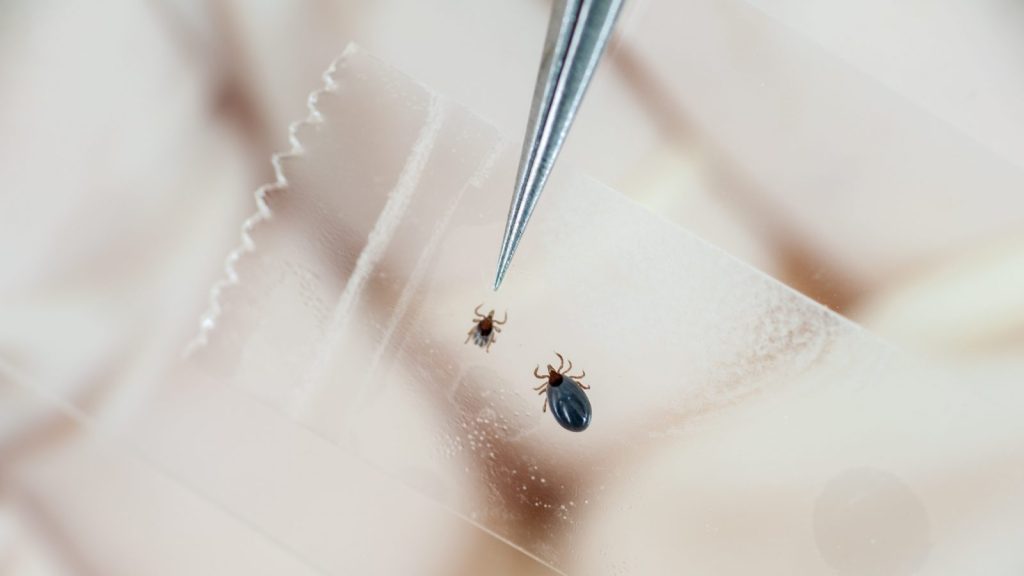 Ticks are making us sicker. The CDC blames warmer weather, not climate change.

Illnesses spread by ticks more than doubled between 2004 and 2016, a new report from the Centers for Disease Control and Prevention shows. Mosquito-borne illnesses are also on the rise.

Not addressed in the CDC’s report? Climate change’s role in all of this. Lead author Lyle R. Petersen says warmer weather contributed to the surge in diseases, but “declined to link the increase to the politically fraught issue of climate change,” the New York Times’ Donald G. McNeil Jr. reports. Funny — the CDC used to be very clear about that connection.

Ticks may be tiny creatures, but their bite can spread serious diseases like Lyme. A lesser-known tick called the lone star can saddle its victims with a lifelong red-meat allergy, as Grist’s Zoya Teirstein explains in a new cover story. And the lone star tick is spreading —  in part because warmer temperatures have allowed it to move from the southeastern and south-central U.S. all the way up to Maine.

As summer approaches, you can decrease your chance of becoming tick prey. Do a tick check after spending time in wooded areas or other tick hotspots. It may save you from a lifetime without red meat.

Greta Jochem
California, D.C., and 16 other states are suing the EPA over its attempt to weaken auto rules.
This EPA spokesperson is done defending Scott Pruitt.