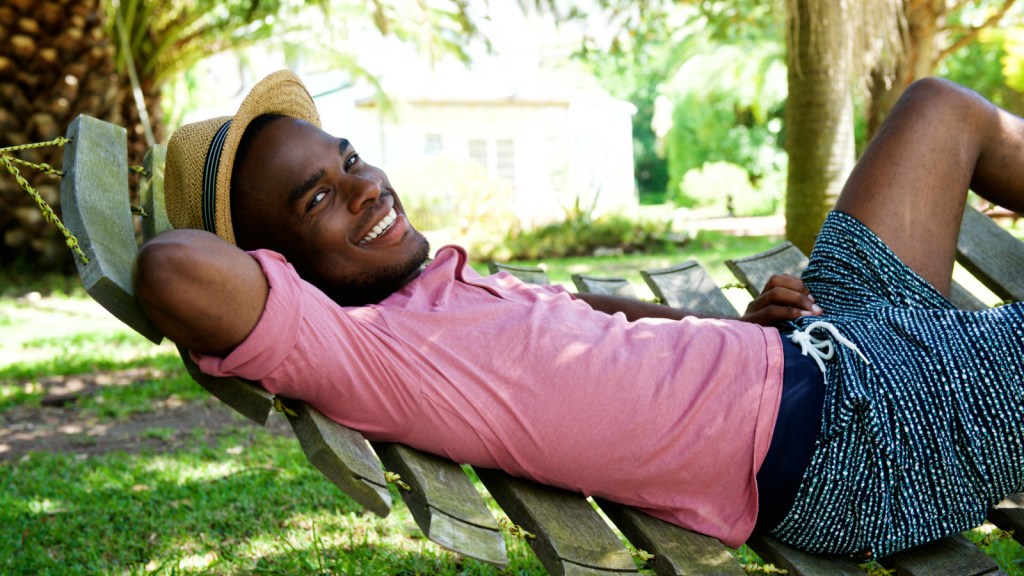 To fight climate change, take a three-day weekend — every weekend.

That’s the argument sociologist Alex Williams makes in an op-ed in the British newspaper The Independent.

Shortening the workweek to four days in the developed world would dramatically cut carbon emissions. Most emissions are created by economic activity such as commuting to work, operating machines in factories, and running computers and air-conditioning in offices. Williams cites a 2006 study by the progressive American think tank the Center for Economic and Policy Research that found that fewer work hours would cut emissions.

And having three-day weekends would give stressed-out Americans more time to take care of themselves and their families: go to the park, exercise instead of sitting behind the wheel of a car, cook instead of going to a fast-food drive-thru, maybe even read a book. (Well, a journalist can dream, can’t he?)

In the U.S., we don’t even need to go down to a four-day week to help the planet. As Williams notes, based on the CEPR study, “If Americans simply followed European levels of working hours, for example, they would see an estimated 20% reduction in energy use — and hence in carbon emissions.”

Sometimes doing less is more for the planet and for your quality of life.

Ben Adler
This is your last beach weekend, and we’ve got great reading recs for you:
Google is in the hitchhiking business.