Toyota says it's on the cusp of a major electric vehicle breakthrough. - Grist 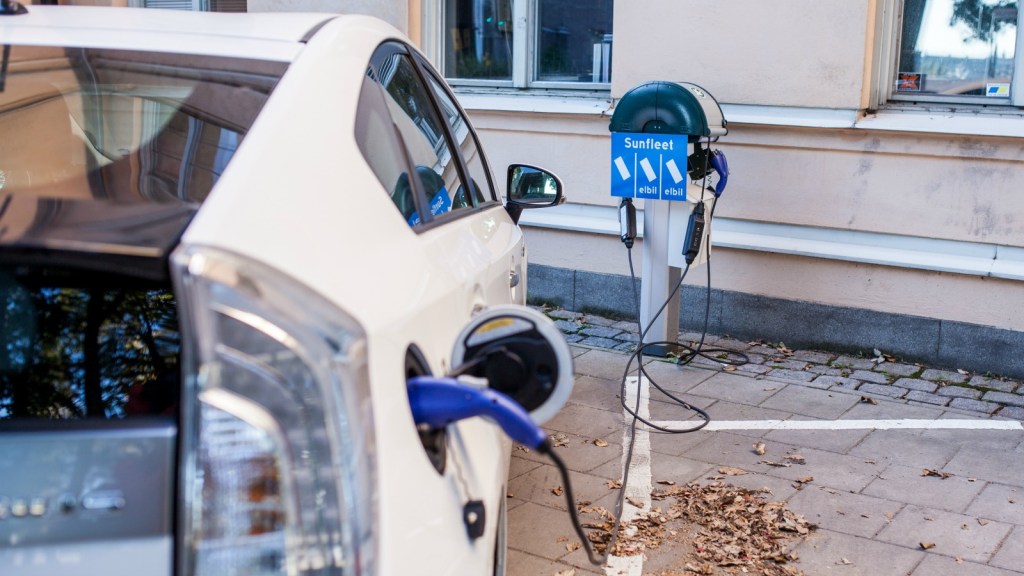 Toyota says it’s on the cusp of a major electric vehicle breakthrough.

The automaker revealed last week that it had achieved a sought-after improvement in existing lithium-ion technology by developing a “solid state” battery.

Solid-state batteries — which, as you may have guessed, have solid electrolytes rather than the usual liquid — are more expensive than traditional lithium-ion cells, but they can charge incredibly quickly and store a lot more power. (Plus, they’re less likely to explode.) Toyota says it plans to release a family of cars with the new technology in 2022.

That’s a long time away, and a lot can happen in the process of developing a new technology, but Toyota’s early announcement suggests the company is confident it can deliver on its promise, Axios reports.

And since demand for electric cars has been driving advances in energy storage that make renewable energy look more and more attractive, we’re excited to see what will happen to solar and wind power by 2022.