Tropical diseases are moving north, and the poor are the ones getting sick. - Grist 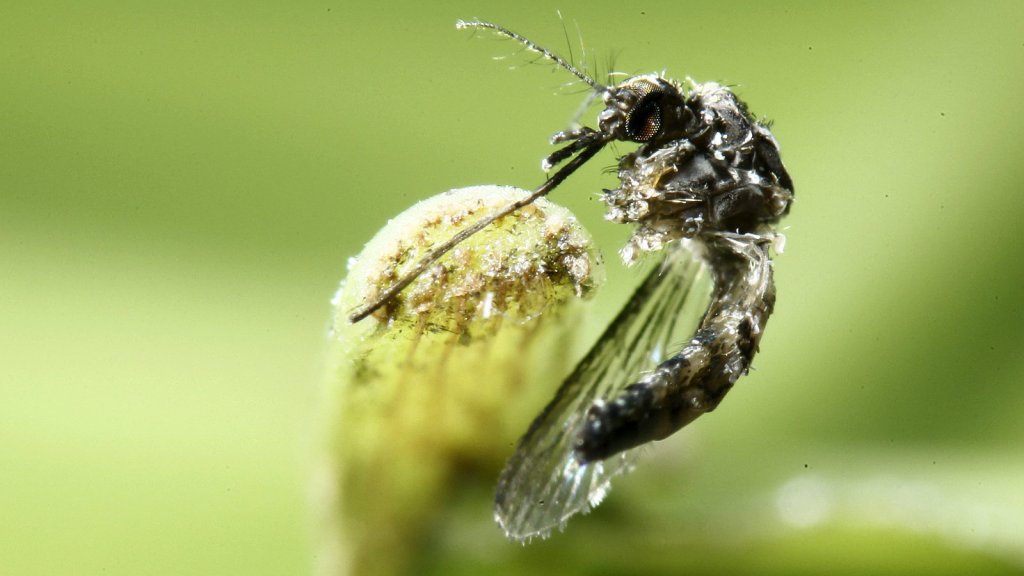 Tropical diseases are moving north, and the poor are the ones getting sick.

Data keeps coming in suggesting that climate change will worsen inequality, and a well told story, by Lyndsey Gilpin in Undark Magazine, provides a clear illustration.

In Lowndes County, Alabama, there’s little infrastructure to handle sewage. That means there’s seasonal pools of contaminated water in people’s yards, providing habitat for mosquitos and tapeworms — and the diseases they carry. If climate change increases temperatures and rainfall, that means more pools, especially in less-wealthy places with little government investment. Those are often areas with mostly black and brown people.

Grist 50er Catherine Flowers, who has been working to address this suite of problems, suspected tropical diseases were moving into the region.

Her hunch was right on, according to Gilpin’s piece: “Researchers from the National School of Tropical Medicine at Baylor College of Medicine in Houston, Texas, found tropical parasites in Lowndes County that are typically found in developing countries.”

There’s already much to be done to redress the plight of people who are — literally and figuratively — getting shit upon. Climate change will only make things shittier.

Nathanael Johnson
Antarctica is starting to go ice free — with some interesting consequences.
A drought in the Dakotas spells trouble for the U.S. wheat harvest.