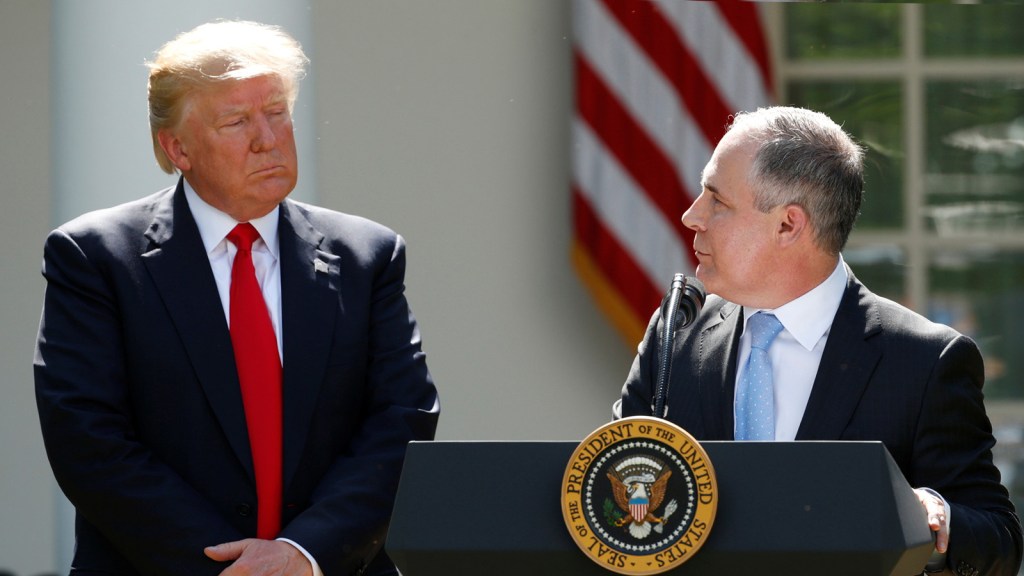 Trump actually wants to enforce an environmental rule. A court says he can’t.

On Tuesday, a D.C. appeals court struck down an Obama-era restriction on the use of hydrofluorocarbons (HFCs), chemicals used in refrigerators and air conditioners that become greenhouse gases when released into the atmosphere.

Surprisingly, the Trump administration went to bat for the rule in February, opposing a challenge from HFC-producing chemical companies based in Mexico and France, which argued the rule oversteps the Environmental Protection Agency’s authority under the Clean Air Act. Environmentalists, as well as industry, supported the EPA’s case.

HFCs have warming potential that’s thousands of times greater than carbon dioxide, but they break down relatively quickly once released (in fewer than 15 years). Banning them could have swift climate implications. Last year, 170 countries — including the U.S. — signed onto a legally binding agreement to phase them out.

The court ruled the EPA erred by regulating HFCs under a part of the Clean Air Act meant for chemicals implicated in depleting the ozone layer. HFCs don’t, but they do intensify global warming.

“However much we might sympathize or agree with EPA’s policy objectives, EPA may act only within the boundaries of its statutory authority,” wrote judge Brett Kavanaugh.

Barring appeals, the EPA must find a different way to regulate HFCs.