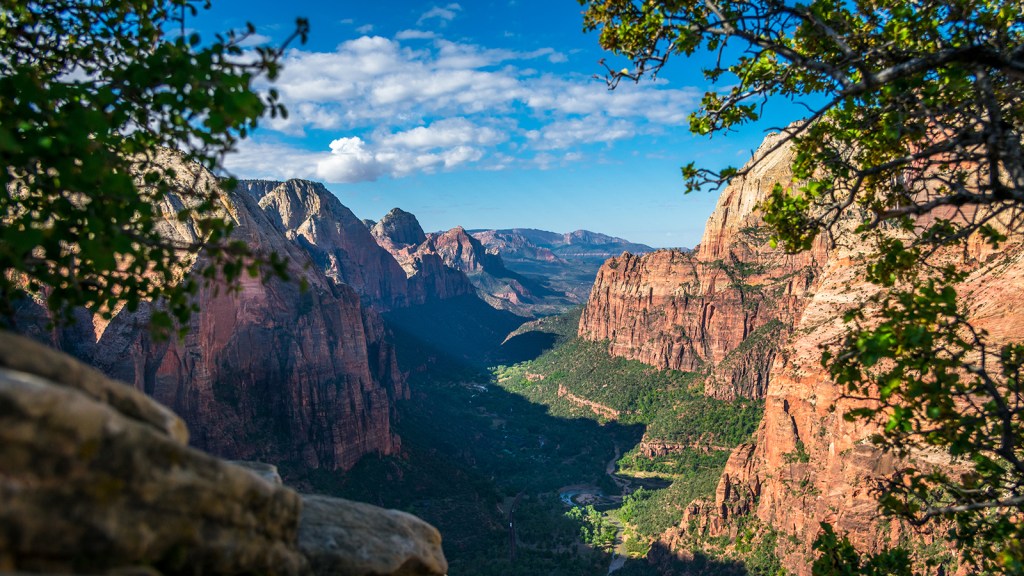 Trump admin asked for public comment on the $70 park fee. THE PEOPLE RESPONDED.

Remember when the Interior Department WANTED TO CHARGE 70 AMERICAN DOLLARS to enter some national parks?! At least 100,000 of you do, because that’s how many people SHARED THEIR THOUGHTS on the proposed policy in the 30-day public comment period, according to the Washington Post. And as a result, the Interior is not going to increase the fee from $25 to $70. GOOD!!!!

I guess when you YELL on the INTERNET and express your RAGE and DISBELIEF that a federal agency would even CONSIDER this kind of BALDFACEDLY EXCLUSIONARY AND ILL-ADVISED POLICY, every once in a while someone listens! (Regarding the exclusion: A $70 entry fee would prevent 71 percent of Americans making under $30,000 a year from visiting.)

The Department of the Interior points out that the national parks need $12 billion to address failing infrastructure. I don’t know — maybe the answer to that is to not prevent people from actually visiting the parks.

Eve Andrews
The EPA is rolling back gas mileage rules for cars.
Scott Pruitt might be on the wrong end of a Trump tweet soon. Here’s why.