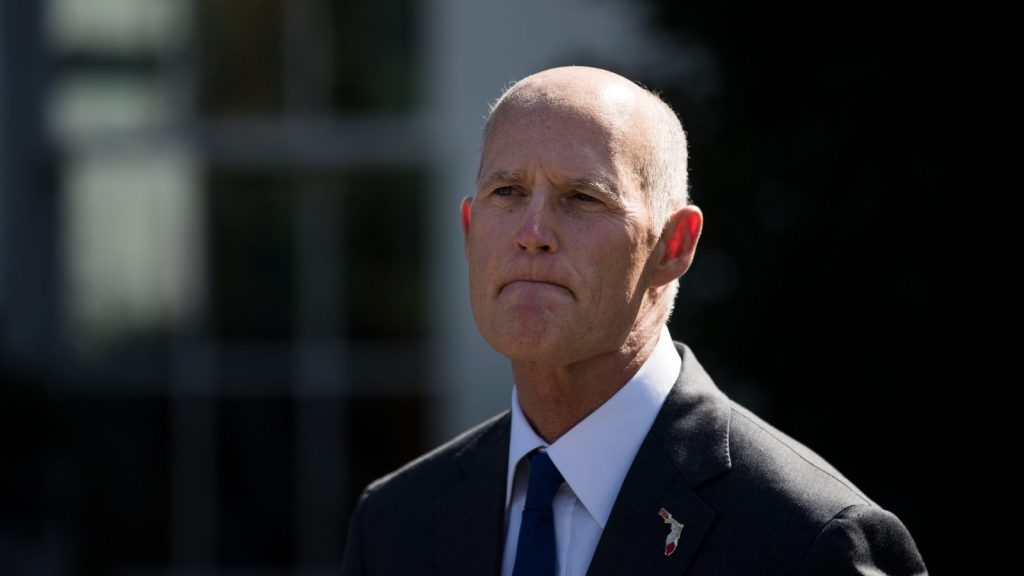 The plan was announced less than a week ago, but Zinke has already agreed to take Florida off the table.

Is Scott an environmental champion? The Florida EPA has eliminated 600 employees since the Republican took office in 2011, and a 2015 investigation found that EPA administrators in his state had been banned from using the term “climate change.” Scott even supported offshore drilling a few weeks after the BP Deepwater Horizon oil spill devastated the coast of Florida in 2010.

Scott’s newfound commitment to environmental protection could have something to do with the fact that he’s expected to run for Senate in 2018. His would-be opponent, Democratic Senator Bill Nelson, is a longtime opponent of offshore drilling. A 2016 survey showed 47 percent of Floridians oppose offshore drilling, a nearly 10-point increase from 2014.

In his statement, Zinke accepted Scott’s argument that Florida is “unique and its coasts are heavily reliant on tourism as an economic driver.” Governors of coastal states like New Jersey, Washington, and California also say Trump’s drilling plan poses a threat to their coasts. Where’s their opt-out button?